Questions remain over who had the power to stop tour companies visiting Whakaari / White Island after the volcanic alert level was raised in recent weeks. 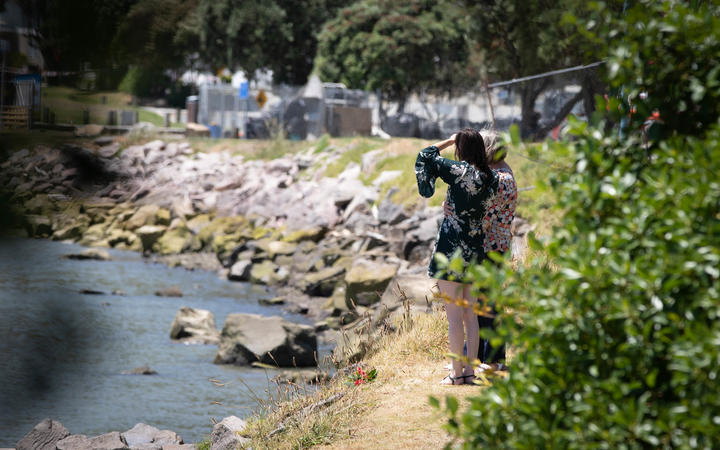 The Whakatāne District Council is responsible for managing the island and Local Government Minister Nanaia Mahuta has overall authority but she said now is not the time for such talks.

On Monday afternoon the island erupted killing six people, injuring 31 and leaving another eight unaccounted for.

Whakaari is privately owned by the Buttle family and while Ms Mahuta technically has responsibility for it, the day-to-day management falls to the Whakatāne District Council.

Ms Mahuta said the focus now was on the recovery mission and questions about whether tour operators should have been there were for later.

On 18 November the alert level was lifted to 2 on the 0-5 scale, indicating moderate volcanic unrest.

The alert was briefly raised to 4 during Monday's eruption and is now at level 3, classed as "minor volcanic eruption".

Mr Quinn said two of his staff were unaccounted for.

"There was one boat left over there that had 38 clients and there were four staff accompanying them on the tour at the time of the eruption.

"Two of our staff are unaccounted for." 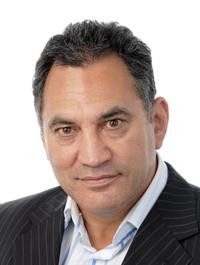 Ceasing tours had not been discussed, and everyone was comfortable to continue operating, he said.

"It's too early to worry about those things."

Civil Defence director Sarah Stuart-Black said decisions about activities on the island were complicated but the Bay of Plenty Civil Defence group was responsible for its emergency management.

The Whakaari Trust, which owns the island, is managed by Whakaari Management Limited which comprises three directors - who are also brothers: James Buttle, Andrew Buttle and Peter Buttle.

In a statement last night, Trust spokesperson Peter Buttle said his family had owned the island for over 80 years and were devastated by the tragic event.

"We are all shocked by what has occurred on Whakaari yesterday and our thoughts are with everyone affected by this tragedy," Mr Buttle said.

"We wish to thank everyone involved in the rescue effort, including the first responders, medical personnel and the locals who helped evacuate people from the island. Their efforts have been both courageous and extraordinary."

Whakaari / White Island was bought by the brothers' grandfather, George Raymond (Ray) Buttle in 1936 after mining operations on the island ended in bankruptcy.

The island was passed on to Ray's son, John Buttle, and it has remained in the Buttle family ever since, Peter Buttle said.

The family has witnessed tourism to Whakaari increase steadily over the past 30 years and the island has become a major international tourist attraction in the Bay of Plenty.

"That we now have had a tragic event with devastating consequences leaves us absolutely heartbroken. Our thoughts are with the families of those affected, as well as the wider Whakatāne community."

The Buttle family asks that the rāhui now placed on Whakaari is respected.