The new chair of the Electoral Commission would like greater investigative powers for the watchdog. 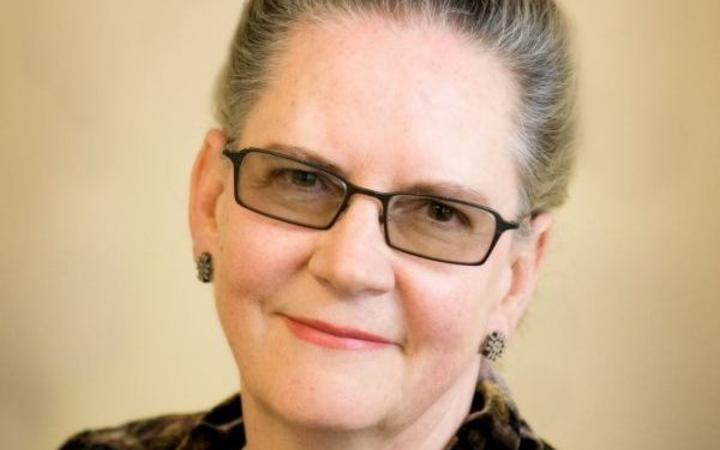 Former Privacy Commissioner Marie Shroff was appointed to the role this year and said she was surprised to find the position had lesser powers than her former job.

Ms Shroff was speaking to MPs at the Justice Select Committee today and told media afterwards that while the current powers were workable, she would like them to be improved.

She said change would need to be done quite carefully.

"The investigative powers attracted my attention because as Privacy Commissioner I did have powers to require documents and attendance, so I was surprised to find the Electoral Commission board doesn't have those powers," she said.

"So if there's a review of electoral law I would favour having a look at that to see whether it would be justified."

Ms Wright could not say whether the investigation would be completed before Christmas.

"Our responsibilities are to look into the matter and then form a view as to whether a breach has occurred and then make appropriate steps from there.

"At this point we are in the middle of the inquiry and we're taking the time to get it right," she said.

Ms Wright said the Electoral Commission had been provided information from a variety of sources regarding the New Zealand First Foundation.

The Electoral Commission is an independent Crown entity responsible for administering, promoting and assessing elections and referendums.