Legislation aimed at making it easier for sexual violence victims to testify in court has passed its first reading today in Parliament. 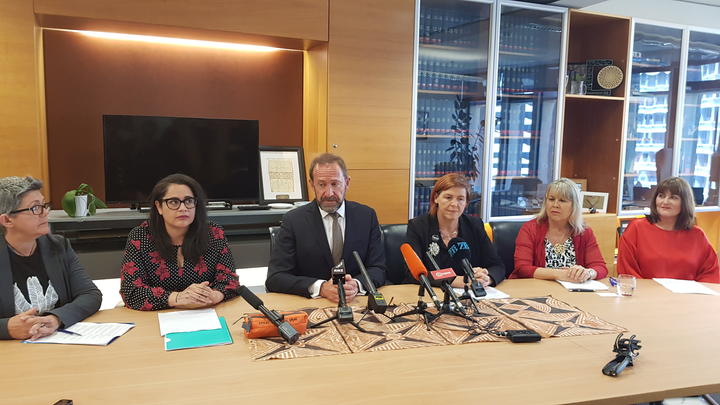 It also proposed allowing witnesses to give evidence in a wider variety of ways, such as via video before the trial or in the courtroom but unable to see the defendant or the defendant's supporters.

Cross-examination could also happen outside of the courtroom.

The MP in charge of the bill, Justice Minister Andrew Little said it would mean more complainants would come forward.

"The legislation deals with a major issue we know that is holding back a lot of survivors and victims of sexual violence who don't come forward because they are as frightened of being traumatised by the process as they are sometimes of the acts that have been visited on them."

"I would expect to see, certainly, more survivors willing to come forward to lay complaints ... what it does to conviction rates it's pretty hard to tell." 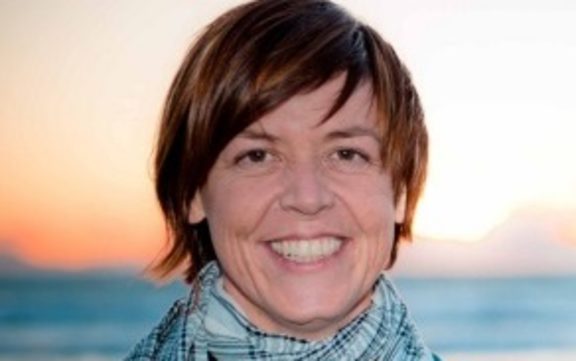 Under-secretary to the minister of justice and Green MP Jan Logie said the legislation provided a package of changes to the court process, designed to give survivors safeguards when testifying.

One of the proposals was for judges to address myths and misconceptions to do with sexual violence.

"I expect there will be some interest in the provisions designed to challenge the myths and misconceptions ... societal ideas about sexual violence and about victims also pervade decision making in our courts.

"Ideas like 'she was dressed provocatively so she must have been wanting it' or 'she wasn't beaten up so it wasn't really violence', reliance on these myths - which is what they are - causes distress to complainants," Ms Logie said.

"They also can, and do, influence the outcomes of trials.

"That's why the bill requires judges to address these myths and misconceptions in the court when they're relevant to the circumstances of the case."

A person's prior sexual engagement with the defendant would also be deemed irrelevant, unless order relevant by the judge.

"You can consent to sexual activity with somebody at a particular time and not at another and consenting the first time does not automatically imply that you consented the second time," said Ms Logie.

The proposals were welcomed by advocates for victims of sexual violence.

Kyla Rayner from Wellington Rape Crisis said the directive by a judge to dispel certain myths around sexual violence was particularly important.

"People sit on juries, people work in courtrooms. As a society, we need everyone to be willing and ready to challenge their own and other people's unhelpful and harmful beliefs and attitudes around sexual violence."

Wellington Sexual abuse HELP foundation spokesperson Conor Twyford said there was still work to be done, but acknowledged it would make a huge difference for victims.

"Survivors must be better supported at every stage of their journey - not least in the courts," she said.

"By drawing clearer boundaries about what personal information is relevant during the court process. Survivors should have a right not to have their sexual history used against them - full stop. A person's sexual history, regardless of whoever it may have been with does not make assault, abuse or rape okay or in any way provide ameliorating circumstances.

"They may be small steps but they mean something huge for survivors and they will reduce distress."

"I have heard from many victims who report feeling broken, humiliated and worn done after hours and sometimes days of repeated questioning. While complainants absolutely accept that their evidence should be tested, it is the hostile way in which they are cross-examined that they object to."

Wellington Women Lawyers' Association spokesperson Steph Dyhrberg said another important change was allowing judges to clear the court of the public if necessary to avoid undue stress to a sexual violence survivor when their victim impact statement was read.

She said while the legislation may mean more complainants would come forward, it was equally about making sure those that did, were not re-traumatised through the process.