The husband of Lecretia Seales - who died while fighting in the courts for the right to end her life - is applauding a vote in Parliament last night that means euthanasia will now be decided by a public referendum. 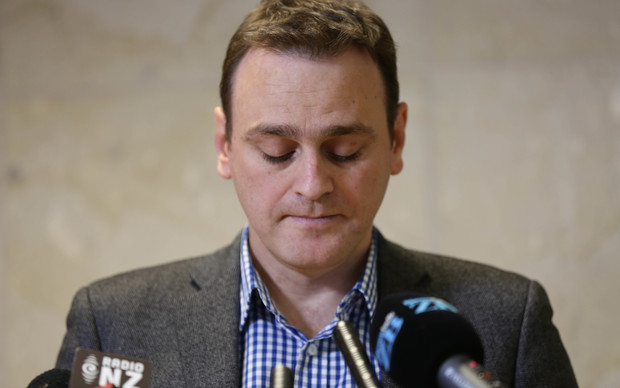 David Seymour's End of Life Choice Bill has cleared Parliament with 69 MPs voting for it, with 51 against, at its third reading last night.

The bill allows for people suffering unbearably from a terminal illness that is likely to end their life within six months to request a medically assisted death.

She took legal action for the right to die with dignity. But she died in June 2015, just hours after the High Court ruled it was a debate that needed to be had by Parliament and not the courts.

Mr Vickers told Morning Report his wife would be "incredibly proud" in the result.

"She wouldn't have imagined it would be such a significant outcome but here we are and I think it's fantastic," he said.

"I think the bill in the first instance was a good bill but there was a significant number of concerns raised by New Zealanders.

"I think David to his credit, listened to those concerns and I think the bill that we have now reflects that. It is a tighter piece of legislation, the criteria for access in this legislation is very much constrained but I think there is still a great deal of value in the bill."

However, he was "a little" perturbed that people with unbearable but not terminal illnesses would not be eligible.

"It would have been nice to have the bill passed with the original wording but I think perfect is the enemy of the good in this case and this is a good piece of legislation. I think maybe in the future there will be a discussion about whether it needs to be broadened but that's an entirely different debate...

"But this law does help people and for that reason I think people should vote for it at the referendum."

While he thought politicians should have dealt with it themselves rather than putting it to the public, he said there were "certain political realities at work" and for it to succeed, it needed New Zealand First support, and that meant a referendum.

He was confident the bill would pass at the referendum, but expected there would be a lot of opposition as groups campaigned for and against it.

The Medical Association (NZMA) - which represents about 5000 to 6000 of New Zealand's doctors - there were about 16,000 according to a Medical council survey in 2017 - has been one of the bill's opponents.

"We regard both of these practices to be harmful to individuals - somewhat literally - and they are not consistent with the ethical principals under which doctors operate," she said.

"There is a moral ethical objection ... with particular reference to this bill, it - it is considered to be virtually impossible to craft legislation that will adequately protect the vulnerable in our society and prevent a wrongful death from occurring." 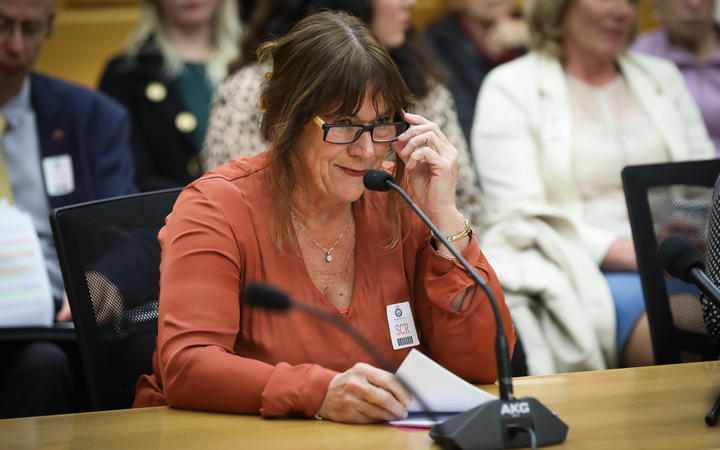 Despite safeguards in the legislation, she said it was almost impossible to detect subtle coercion.

"Those who may be at greatest risk from legislation like this may not be protected. There is quite a lot of evidence that continues to come out ... about how the legislation has been enacted and what the consequences have been for individuals and society."

But she said doctors were also split on their views on euthanasia.

"We have a range of thinking within our membership, although the vast majority do agree with our position. But that will reflect ... the construct of society...

"But there is a corollary also, which is that the New Zealand Medical Association upholds the ethics of the profession - not just the individual - but the profession as a whole."