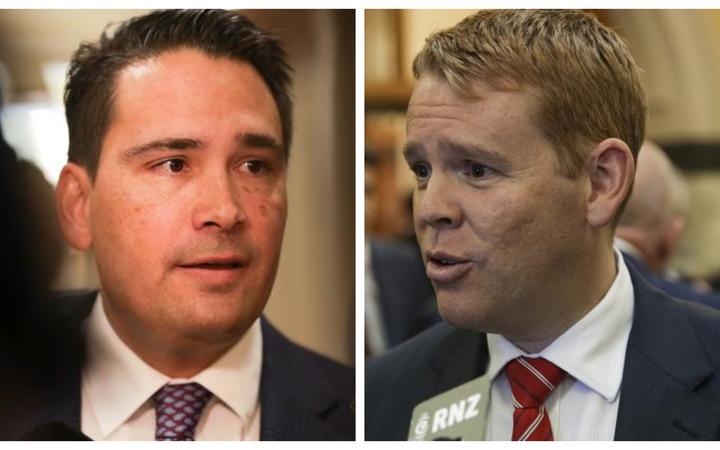 However, leaving zoning in the hands of school means more inequality and makes it harder to balance population pressures, the head of the Secondary Schools Principals' Association says.

The government unveiled its major overhaul of the school system, including taking away schools' powers to set their own enrolment zones.

A newly formed Education Service Agency will take on the task.

The decision follows concerns that schools were manipulating their zone to include wealthy neighbourhoods but exclude closer, disadvantaged areas.

"As the population explodes in some parts of the country we really are struggling at the moment to keep up with that.

"Some school enrolment zones are shrinking and we got to actually do a better job of this if we're going to make sure that every kid can attend their local school."

"Even though there's been a big climb down, it does seem to me they're still looking for ways to centralise control and power in schooling in decisions such as zoning."

"What worries me about the zoning and other things here that have that centralising tendency is the idea is they make everything the same and that's good.

"I think in the process you don't lift up the lower performing schools, I think you end up dragging down the better performing ones."

On the other side of the argument was Auckland Secondary Schools Principals' Association president Richard Dykes from Glendowie College.

"It's not the shift in the zones that's the biggest issue, it's the enrolments and how is that managed ... But then the big elephant in the room is do we want to have school choice?

"The biggest issue is what's the policy on out-of-zone enrolments. Are we allowing school choice or are we removing it? What the research says is the more school choice, the greater the inequity. So if you're serious about inequity we've got to look at how we're going to get parents sending children to their local schools.

"I think one of the flow-ons also is, especially here in Auckland, if you're going to restrict people within their zones, then you've got to start talking about what's the ideal size of schools.