The government is creating a new division of the Education Ministry in an overhaul that will strip schools of the right to manage their enrolment zones and their property. 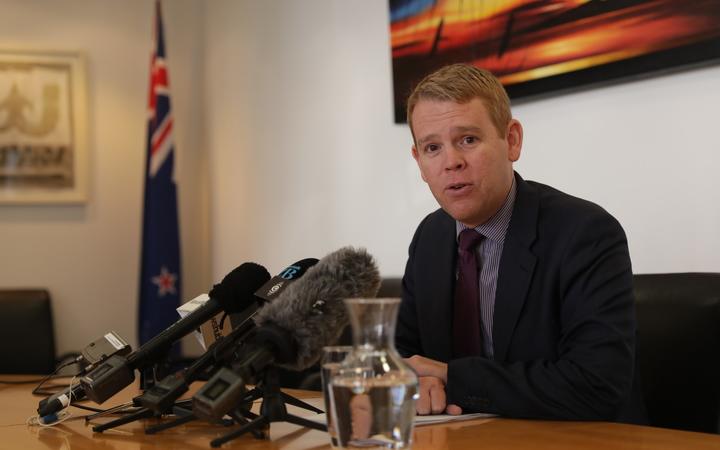 There will also be minimum standards for prospective principals and possible compulsory training for school trustees.

The agency was recommended in the final report of the Tomorrow's Schools Review Taskforce, published today.

Mr Hipkins said the government would also set up an independent disputes panel for students and parents, simplify or transfer most school property management responsibilities to the ministry, and provide more help and advice for principals and boards of trustees through a new leadership centre.

"These changes will influence how the government's annual $9.5 billion schooling budget is spent so that all schools will be better-placed to succeed, with better targeted and earlier support provided at many different levels, stronger leadership support structures, more collaboration between schools and a reset of the relationship between schools and the ministry," he said.

The taskforce recommended the government triple the $130 million-a-year currently allocated to schools with children from the poorest families, and the government said it would "progress" that recommendation.

It would also further analyse the taskforce's call for more incentives to attract the best teachers and principals to schools with complex needs.

The taskforce report said the Education Support Agency would have local offices that would be responsible for reviewing existing enrolment schemes and approving new ones in their local area. It would also actively manage schools' out-of-zone enrolments to ensure the viability of all schools in their area, and make decisions on school closures.

The report said there was a gap between school funding and what the public expected of schools.

"School/kura resourcing has not kept pace with rising costs," it said.

The report said the Treaty of Waitangi and the rights of children must be at the heart of the system, and decision-making should be as localised as possible.

It said there was an urgent need to reset the system in order to restore trust.

"Too many people in the schooling system do not trust each other or understand the contribution that each makes to the whole. This is particularly noticeable in the relationships between schools/kura and education agencies, but also between schools/kura. This absence of trust has saddened and alarmed us," the report said.