A government taskforce is proposing an overhaul of the school system that some say will dwarf even the Tomorrow's Schools reforms of 1989. 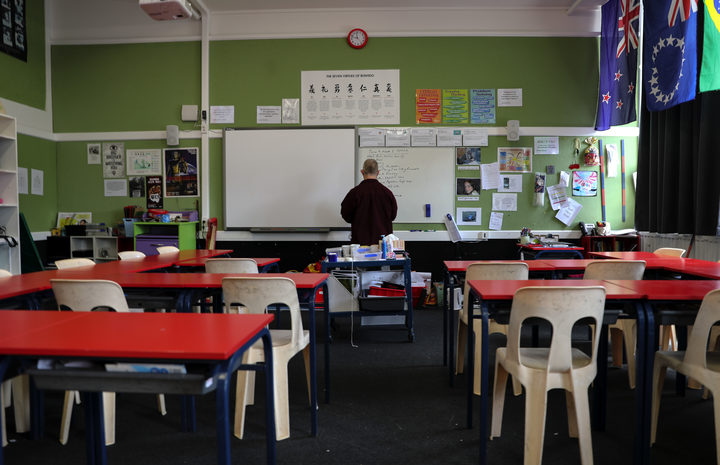 The independent Tomorrow's Schools taskforce said in a report published today that competition was damaging schools and children from poor backgrounds were being short-changed. Photo: RNZ / Richard Tindiller

The independent Tomorrow's Schools taskforce said in a report published today that competition was damaging schools and children from poor backgrounds were being short-changed.

It suggested a range of reforms that would put the brakes on out-of-zone enrolments, guarantee jobs for new graduate teachers, and set up a network of education hubs to support schools.

The report said the hubs would be Crown entities that would hire and fire principals, provide teacher training, support for children with disabilities, and manage a pool of relief teachers and teacher aides.

At Clyde Key School in Wellington, the principal Liz Patara, told RNZ she could see some sense in the plan. 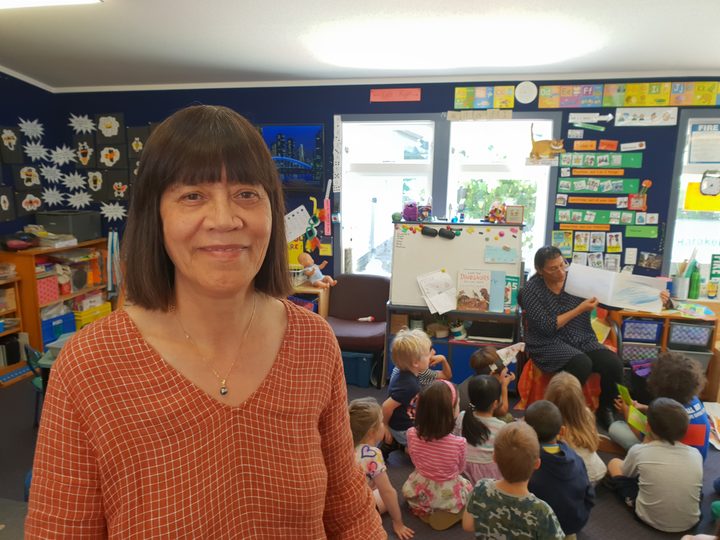 However, Liz Patara said she had a lot of questions about how the proposals would work in detail and it was clear that the changes were significant.

President of the School Trustees Association Lorraine Kerr said the proposed reforms were even bigger than the Tomorrow's Schools reforms of 1989 and that was a good thing.

"This is even more significant, probably. One of the things I am pleased about is that it's not a tinkering away around the edges, that it is a whole different way of looking at things," she said.

Ms Kerr said the plan to take responsibilities away from school trustees was not necessarily a bad thing in the view of trustees.

"For boards, all those things that distract them, the compliance, the accountabilities and even the employment issues will hopefully sit over here so that boards can think about why they were there in the first place and that was around helping to improve student achievement."

The report said the school system was under-funded, and the $130 million-a-year allocated to schools with lots of poor students, through the decile system, needed to double.

It also called for a review of all school enrolment zones with the taskforce chair, Bali Haque, saying that some enrolment schemes were unfair and racist. 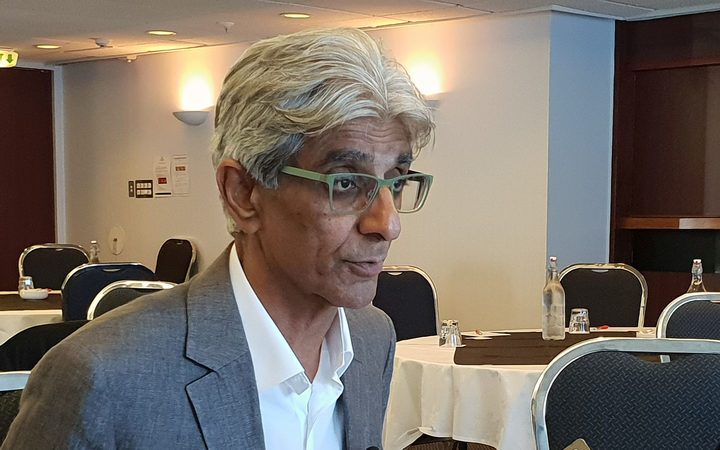 "There are still some enrolment schemes in existence which are just blatantly unfair and one might say racist because they exclude certain type of kids," Mr Haque said.

"If those equity issues are not addressed, then the economic and social consequences for this country are, to put it mildly, dire," he said.

Mr Haque said the taskforce expected that it would take about three to five years to introduce its recommendations.

Richard Dykes from the Auckland Secondary Principals Association said the report's proposals were radical and would help address inequities that saw poor children performing worse than well-off children, though there would be diverse views on the recommendations.

He said a system of education hubs would not of itself fix the system.

"They'll only be as good as the quality of the people who inhabit the new structures," he said.

"Bali met with the Auckland principals and heard very clearly about their frustrations with the current Ministry of Education, the lack of responsiveness, the bureaucratic nature of it and if we just transfer those frustrations into new structures, we're gaining nothing."

Consultation on the taskforce proposals would run until 7 April.

Education Minister, Chris Hipkins, said he hoped the report would prompt discussion and the government would make decisions on the review in the middle of next year.