Legislation that would strengthen powers to clamp down on foreign fighters returning to New Zealand has passed its first reading. 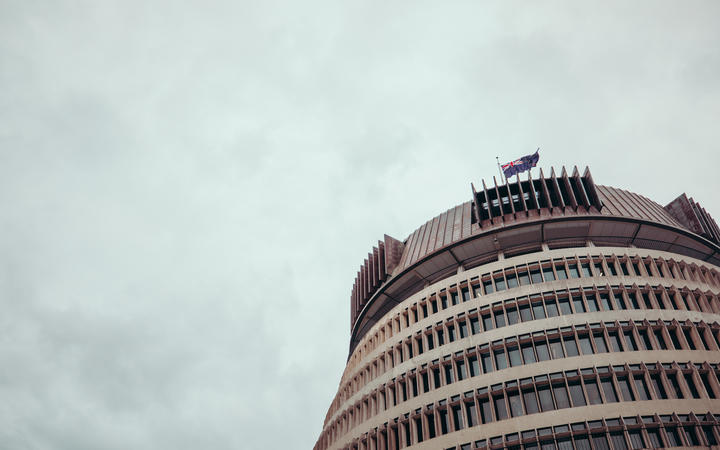 The Terrorism Suppression Bill has passed its first reading and will now go before the Foreign Affairs and Defence and Trade select committee. Photo: RNZ /Dom Thomas

The Terrorism Suppression Bill will give the government more powers to impose restrictions on people who have been involved in terrorist activity overseas - such as the so-called bumbling Jihadi, Mark Taylor, currently being detained in Syria.

The bill's future looked to be in jeopardy, after National pulled its support for the bill, accusing the Justice Minister Andrew Little of negotiating with them in bad faith.

At the eleventh hour the Green Party struck a deal with Mr Little which addressed their human rights concerns.

It will now go before the Foreign Affairs and Defence and Trade select committee, which will report back to Parliament in early December.