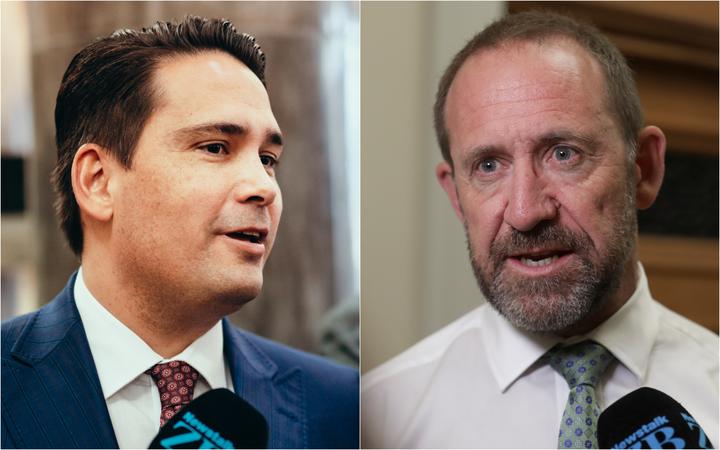 The Terrorism Suppression (Control Orders) Bill would apply to anyone who had been involved in terrorist activities. It was scheduled to have its first reading last night, but has now been shunted down the list.

Justice Minister Andrew Little said the bill was initially supported by National but since that changes, he's been left struggling to get enough votes to pass the first reading.

National confirmed its support via email last week, with no conditions attached, but now would not follow through with that commitment, Mr Little said.

"After that they then tried to seek conditions, I met with them to talk about that ... they haven't indicated they will support it so frankly, I do feel a little dicked around by them."

"We've always been clear that the law needs to be strengthened. We can't leave New Zealanders half safe."

He said the way Mr Little was going about the orders, it was like "playing Russian roulette with terrorists".

He said his party had put forward a "detailed, sensible" proposal.

One of the changes proposed were about the maximum duration of the orders.

"Andrew Little dismissed them out of hand."

Mr Bridges said he wanted to address the bill and its condition seriously.

"The ball is now in Mr Little's court. All we've ever wanted to do is support a law but see it strengthened to see New Zealanders fully safe from terrorism."