Power Play - National and Labour are both being hypocritical over the use of parliamentary footage in attack ads, but at least the opposition can see the funny side.

House Speaker Trevor Mallard made what, on the face of it, seemed to be an astonishing ruling when he ordered Simon Bridges' office to pull down any political ads using edited Parliamentary TV footage by 5pm today.

In 2017 as part of a review of Parliament's rules, the conditions for the use of official television coverage loosened.

MPs representing all parties agreed to drop the ban on using coverage of proceedings for "satire, ridicule or denigration", but were happy to stick with the rule footage must not be used for political advertising or elections campaigning (except with the permission of all members shown) or for commercial sponsorship or commercial advertising. 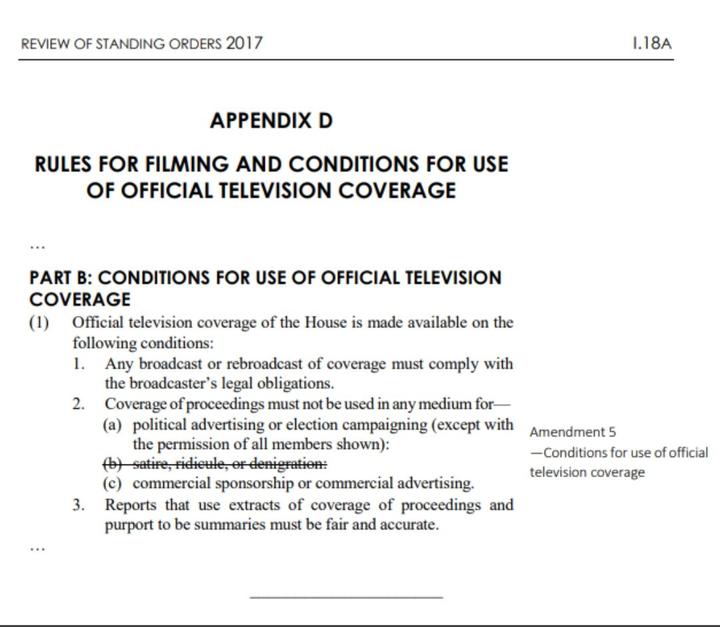 Otago University Public Law professor Andrew Geddis says it's silly to try to protect how Parliament is shown or viewed in this day and age and thinks it would be easier if the standing orders committee just got rid of the restriction around political advertising.

He also says the Speaker is simply doing his job of interpreting and enforcing Parliament's rules.

It was in 2017 that then-Leader of the House Simon Bridges, together with the rest of the National Party in government, chose not to loosen the rules around political advertising.

Now in opposition, the National Party leader has a group of young savvy social media operators with an eye for advertising and a nose for what's funny, pumping out attack ads on an almost daily basis.

The hypocrisy of enforcing something in government only to fight against it in opposition is breathtaking. 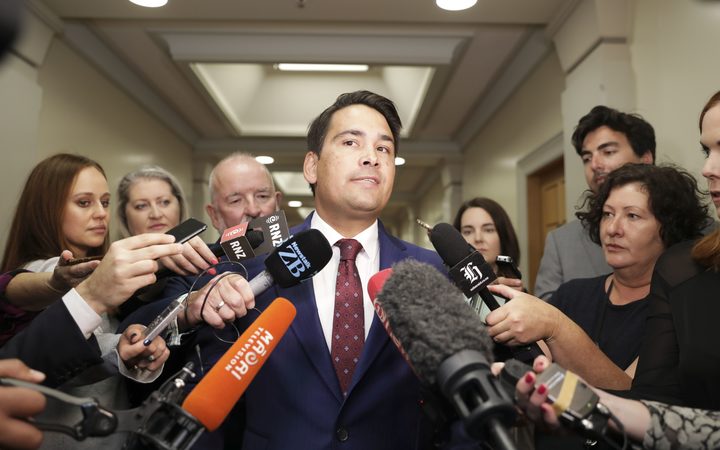 Labour's complaint to the Speaker yesterday was related to a particular video mocking Labour MP Deborah Russell for her tenuous linking of ancient philosophers to the Wellbeing Budget.

Pity the junior whip, Kieran McAnulty - renowned for his banter and ribbing of National MP Chris Bishop on a regular television panel the pair used to do - who had to pen the letter demanding an end to all things funny.

The Speaker's ruling means any social media ads edited in a misleading way or featuring MPs without their permission have to be pulled by 5pm.

That's an interim measure until the standing orders committee meets again to debate the issue - an indication the Speaker too would prefer the rules be relaxed so he doesn't have to deal with the issue of whether Mr Bridges is in contempt of Parliament.

If the rules don't get changed, Mr Mallard will be left as the arbiter of what is and isn't a political attack ad - a job even he would likely pass up on.

These types of ads are nothing new - a quick Google search will find examples from years gone by of Labour mocking National, the Greens mocking National and National mocking both in return.

Here's the Greens doing a bit of cut and paste on question time back in 2017. Now that we've made it effective they want them pulled down. pic.twitter.com/eRIxXLlJQr

Which leads to the hypocrisy of the Labour Party for laying a complaint in the first place.

And this was authorised by Hipkins. It's ok when they do it but they whinge and complain when we do it. pic.twitter.com/XUrgvhybXH

From opposition, Labour MPs were happy to use official Parliament footage to have a crack but since the blanket of kindness wrapped itself around the party, its MPs have been forced to check themselves and take the moral high ground when National fires a shot.

But it seems the Labour Party class of 2017 is the most hypocritical of the lot, with Deborah Russell pinning a tweet to her Twitter page of her daughter's pride that an attack ad had been made in her Mum's name. 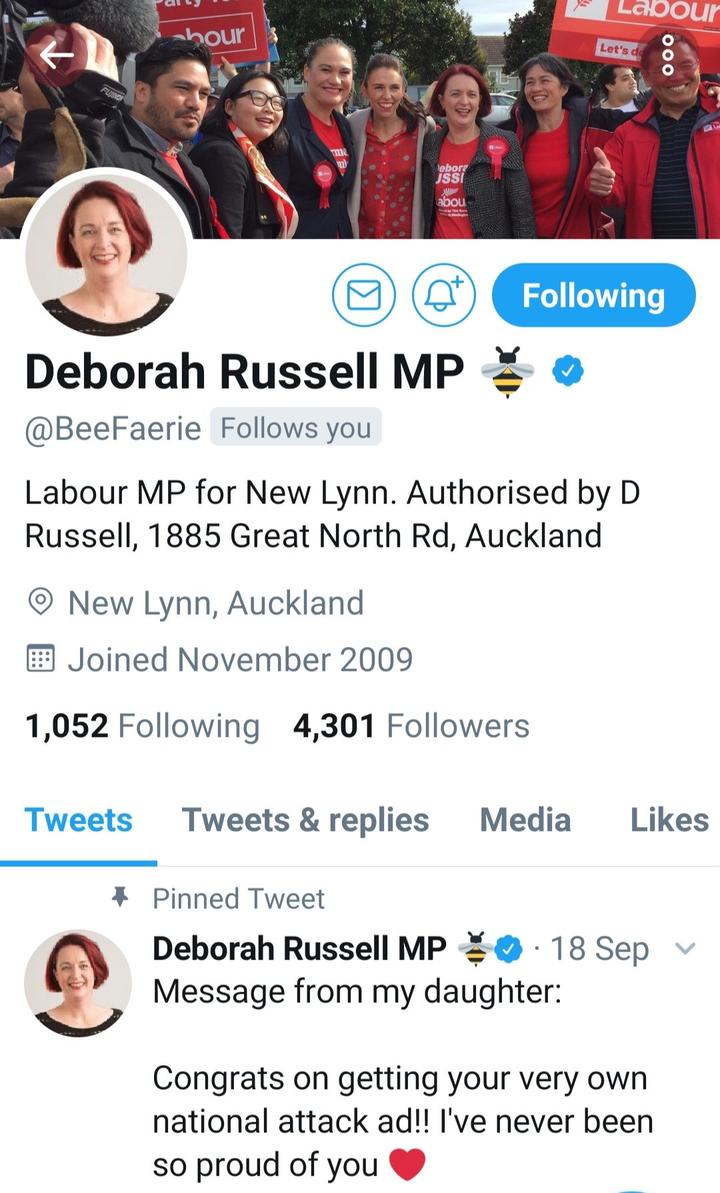 Ms Russell's colleagues Marja Lubeck and Jo Luxton were quick to respond laughing at the ad online and congratulating her. 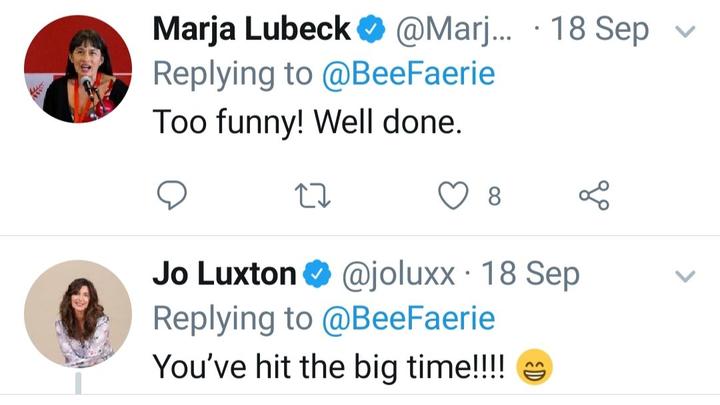 Fast forward to the Speaker's ruling yesterday and here's what Ms Lubeck tweeted to her followers. 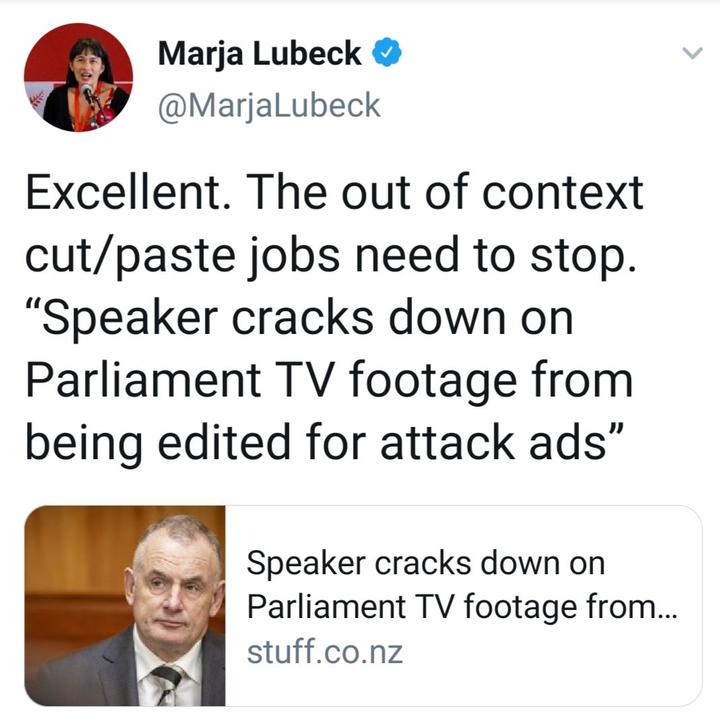 From celebrating a colleague's inclusion in a National attack ad to outrage in the space of eight days.