National says the Speaker's ruling on political attack ads using edited parliamentary footage is an attack on democracy and a chilling attempt at censorship. 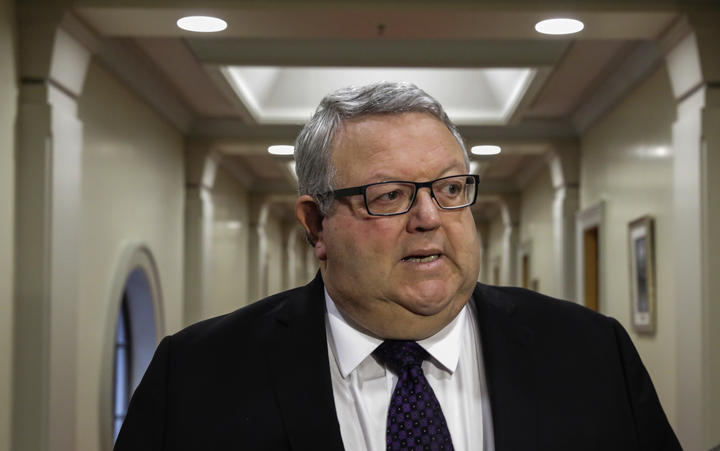 Speaker Trevor Mallard has ordered these social media ads to be pulled by 5pm today, after a Labour Party whip complained about the footage being used without MPs' permission, and being edited in a misleading way.

The complaint related to a video mocking Labour MP Deborah Russell for linking ancient philosophers to the Wellbeing Budget.

National's Gerry Brownlee said Mr Mallard was wrong and had overstepped his role.

He said the Speaker shouldn't be the arbiter of what constitutes an advertisement and he rejected that National's editing of proceedings was misleading.

"I mean all these things are quite legitimate and they did take place in Parliament, no one has distorted them, they are what people said," he said. 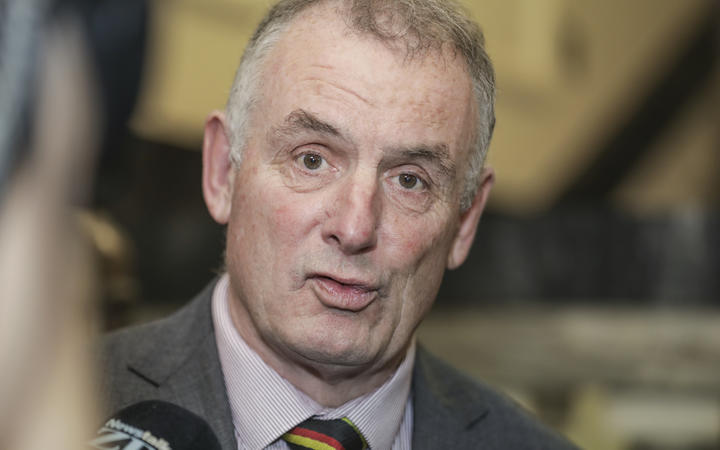 Mr Brownlee said National was looking at its options to challenge this and wasn't ruling out legal action.

"Because you cannot let this lie, you cannot have this sort of soft attack on democracy that effectively [is] a gagging order like this is," he said.

Sir Kerry introduced TV coverage of all parliamentary debates in the late 1980s.

"I was inspired by the televising of the Ontario provincial parliament, and it was a very popular channel and it was well watched, so I proposed it here. Muldoon was not happy about it but we got it through the Standing Orders Committee," he said.

Sir Kerry said he never envisaged it would be edited for "partisan purposes".

"I think if any parties in Parliament cut-and-paste television coverage of the House I'd be unhappy about it. That's not what it's for.

"It's for people to watch just like they're watching any sport, this is a contest in Parliament between various points of view.

"Good on them they go at it, but I think it's almost a form of cheating," he said.

"Not at all, it's an attack on democracy to distort what's happened in Parliament," Sir Kerry said.

Mr Geddis said while it may be a silly rule - it's one National signed up to.

"So probably the rule's, you know, had it's time, it would probably be easier if they just got rid of it", he said.

Mr Geddis said National would unlikely have grounds to take any legal action because this was a matter of Parliament's internal processes and not something the courts could get involved in.

Mr Brownlee suspects Labour is upset by these ads because they're getting a lot of views - and he has this advice.

"If you don't want to be subject to a video like that - don't make silly statements in the House," he said.

Despite thinking the Speaker's ruling was wrong, National said it would comply with today's 5pm deadline because it didn't want to be in contempt.