The government has revealed plans to tighten controls over unfair commercial practices. 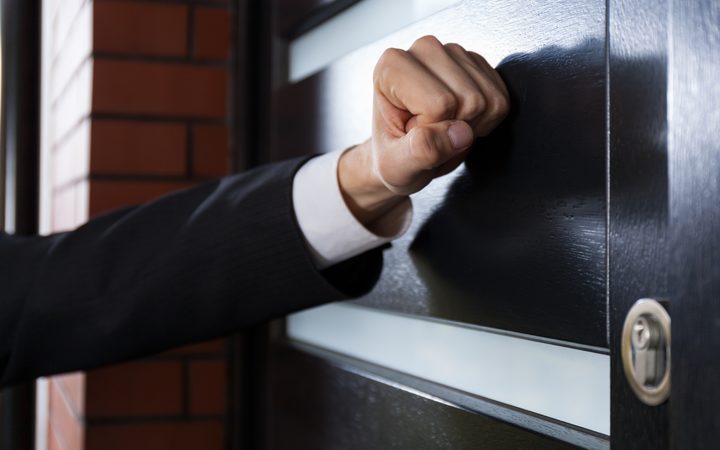 Two changes have been proposed, which will be included in the Fair Trading Amendment Bill, expected early next year.

The first will prohibit conduct that is "unconscionable" - described by the government as misconduct that goes far beyond being commercially necessary or appropriate.

The government pointed to examples they have heard during recent consultations; One trader used aggressive sales tactics to sell expensive skincare products to vulnerable people. The trader sold $10,000 worth of products to two individuals with autism. In another instance, a mobile trader entered a mental health unit and signed up nearly all its patients to unreasonable contracts for phones and PlayStation consoles.

The second change will provide protections against unfair contract terms for business contracts below $250,000. Similar protections already exist for standard form consumer contracts, but under the new proposals will be extended.

The government said the changes will benefit small businesses and consumers against "poor commercial conduct."

"We're taking action to prohibit the most serious types of commercial misconduct, and to ensure there are better protections against unfair contract terms."

Minister for Small Businesses Stuart Nash said he heard about such unfair practices during a recent consultation.

"We heard about a range of potentially unfair contract terms, including extended payment terms, one-sided contract terms, and businesses being locked-in to contracts for long periods of time," he said.

"We also heard that some businesses aren't complying with the terms of existing contracts, making excessive demands, and blacklisting and bullying their suppliers."

Other examples of unfair practices for contracted businesses include scope creep; and individuals being threatened, verbally abused and blacklisted after asking for payment.

The government also said consumers are paying the price for poor conduct.

Mr Nash said such practices were having an impact on small businesses, consumers, and had knock-on effects on the economy.

Mr Faafoi said the planned changes were part of the government's work "to promote competition and protect people against unfair business practices".

The government announced earlier this month additional protections for individuals against loan sharks.