Abortions later in pregnancy was a major point of contention at the Parliamentary Abortion Legislation Select Committee. 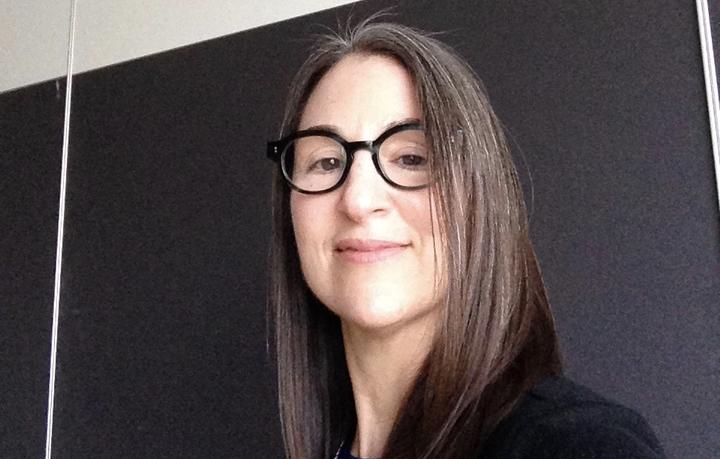 ALRANZ Abortion Rights Aotearoa and Family First New Zealand made their submissions on the Abortion Legislation Bill, which would remove the procedure from the Crimes Act.

But the organisation was backing option A from the Law Commission's report, meaning there would be no statutory requirement and no specific legislation- it would instead be a matter between a pregnant person and the medical practitioner.

"The medical profession does a really good job and attempts by Parliament to draw lines around the practice of medicine in this instance, I don't think that's a very good idea, I think they should be left to practice medication," Ms Bellamak said.

However, in its current form the bill is looking at introducing legislation similar to option C which would include a gestational limit of 20 weeks.

After 20 weeks, a health practitioner will have to assess whether an abortion is appropriate, with regard to the person's physical and mental health.

Less than one percent of abortions occur later in pregnancy and in those cases its for medical reasons, Ms Bellamak said.

"These are families who are trying to do their best to try and make a decision for the whole family and the last thing they need is an unnecessary legal process on top of the medical process that's been forced upon them," she said. 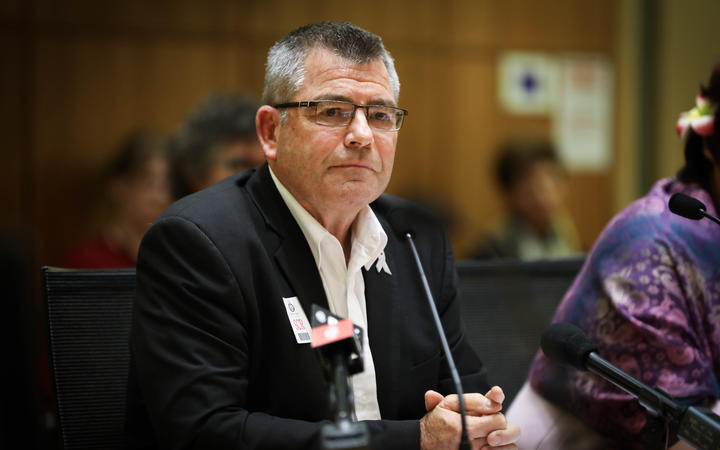 "Currently it's only available for exceptional circumstances, danger to the life and health of the mother, or the child.

"But in this bill after 20 weeks gestation, a baby could be aborted as long as the practitioner, who is going to perform the abortion and immediately there's a conflict of interest, considers it appropriate in the circumstances."

He said he wanted to further restrict the pre-existing legislation from 20 weeks to the point where there is a foetal heartbeat.

But Ms Bellamak said that gave people absolutely no chance to get an abortion in most cases.

"At six weeks an embryo does not have a heart, what is does have is an electrical pulse in the part that's going to eventually develop into a heart, that can be detected at six weeks and that's before most people even know that they're pregnant."

Submissions on the bill are due Thursday, before a final report is made by the committee in February next year.