A Napier mayoral candidate, who has for decades been trying to get a seat on the council, will not be taking part in a major debate this week because he is facing open heart surgery. 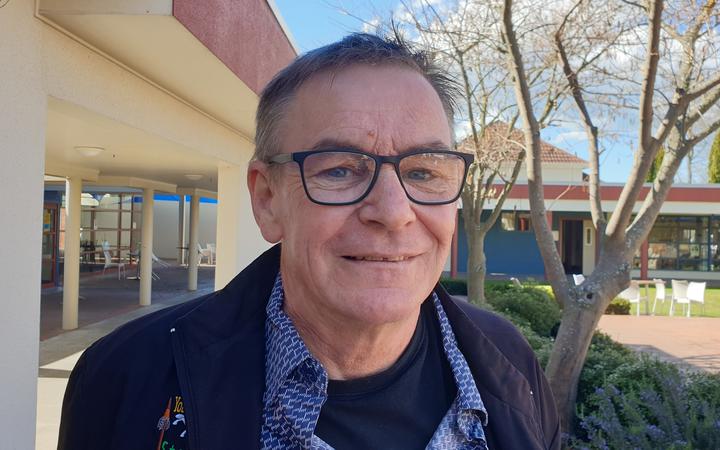 David Hannay had been an inpatient at Hawke's Bay Hospital the last 10 days waiting for double bypass surgery in Wellington.

This meant he would miss a major mayoral debate on Wednesday night in Napier, he said.

"I'm a bull in a china shop, I tell you. I'm feeling really, really good, but I have been waiting for surgery on my heart and it just so happened that the surgery opened up while I was running."

Mr Hannay, who is campaigning on a platform of shaking up the councillors' controversial Code of Conduct, reducing management and promoting grassroots democracy, had unsuccessfully run for Napier City Council for the last 24 years.

The youth worker turned retailer had a major heart attack during the 2016 elections, and had been waiting for surgery since.

He was disappointed to miss the mayoral debate in Napier on Wednesday, as well as several other candidate events this week.

"My wife gets pretty stressed out because I have been talking about escaping the hospital," he said.

Despite the setback, he was still very much in the race for the mayoralty, he said.

He was hoping his surgery could take place as soon as today with an expected recovery time of two weeks.

The other mayoral candidates were Kirsten Wise, Chris Tremain and Steve Gibson.