One of the people who first brought Labour's assault complaints scandal to light says the party has a long way to go before it's clear it has learnt from its mistakes. 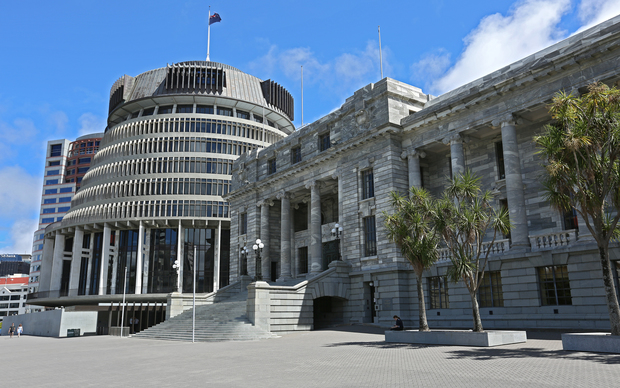 The party has been subject to a firestorm of criticism over how officials and senior politicians have handled allegations against a former staffer, ranging from bulling to serious sexual assault.

The staffer's lawyer issued a statement on Thursday, saying he had quit his job at Parliament but maintained he was innocent of the serious allegations levelled against him.

One of the women who first contacted media with claims about the man told RNZ the resignation does not end matters for Labour.

She is not one of the seven people who laid formal complaints about the staffer with Labour, but she said she had spoken up about his "problematic behaviour" before.

In a statement, she said there was still "an urgent need for culture change and behavioural reform" within the party.

"There's a long way before we can say that the Labour Party has learnt from any of its mistakes," she said.

"We need to see reform, not just cover ups and resignations."

Speaking from Christchurch, Prime Minister Jacinda Ardern told media part of her job as Labour leader was to create a safe environment.

"Obviously that has not happened in this case. There have been problems with the process, complainants haven't felt heard, so now we are addressing that."

On Monday, Ms Ardern announced that a review into the complaints process - which had been previously announced - would now report directly to her.

The terms of reference for that review were still being finalised on Friday and Ms Ardern said they would not be released publicly until the complainants were satisfied.

"Our focus is on making sure that both the issues that need to be covered are, but also that the complainants are happy with the terms of reference before they are released more broadly."

Ms Ardern said her offer to meet directly with the complainants still stood.

"Open, ready and willing. Whenever it is best from their perspective."