A member of the Labour Party's youth wing says the party's handling of sexual assault allegations has left him heartbroken and doubting his commitment to the party. 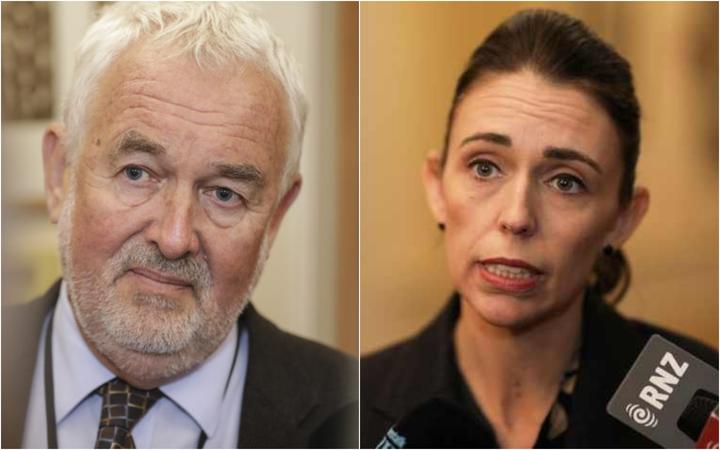 The man spoke to RNZ on condition of anonymity and his comments provide an insight into how the case is affecting party members.

The party is under fire because an internal investigation decided not to take disciplinary action against a staff member who was the subject of seven formal complaints and accused of sexual assault.

The party has asked a lawyer, Maria Dew QC, to review the process. The staff member has resigned and is denying the allegations against him.

The party member who spoke to RNZ said it was clear Labour had not learned a lesson from its botched reaction to allegations of sexual assault at a Labour Party summer camp earlier this year.

"I'm pretty heartbroken to be honest. I first read the story when it came out a few days ago and I'm just, I'm speechless," he said.

"I look at what's happened and I think, well what if that had been someone in my family."

The man said he "almost" felt uncomfortable about how Prime Minister Jacinda Ardern was handling the situation.

He said it was clear party officials knew what was happening but did not act, and he was concerned that Ms Ardern might have known too. Ms Ardern has repeatedly said the first time she saw details that a complainant had alleged sexual assault was on Monday.

The man said the party had not given its Young Labour members any information other than a reassurance that the situation was being handled.

"Just being told that isn't very reassuring for the members who give so much time to the party," he said.

The man said the party's handling of the case made him doubt his membership.

"I joined because I believe that the Labour Party is a party that cares for people and puts people above politics and I feel like what we've seen over the past few days is an example of putting politics before people and that's really really upsetting," he said.

"I've given countless hours to the party and it's been in hope of getting a government that really does care about people and although I still do believe in the Labour vision, I feel I just can't stand by and say and do nothing and just keep quiet if injustices are going on," he said.

"I think: what if it had been my sister?"

The man said he expected more transparency from the party and the National Party appeared to have done more for the complainants than the Labour Party.

"The thing that has been troubling me is that there's been a lot of conversation by government MPs as to keeping quiet to respect the privacy of the victim but it's like the victim was pushed away by the Labour Party when they approached the Labour Party with their complaints and it's like had the National Party not actually been willing to take this on then I don't think that it would be in the news right now," he said.

"That's a pretty hard thing that the justice has come from almost the National Party."