National MP Nick Smith has lodged a serious accusation against Parliament's Speaker calling him "biased" after once again being booted out of the debating chamber. 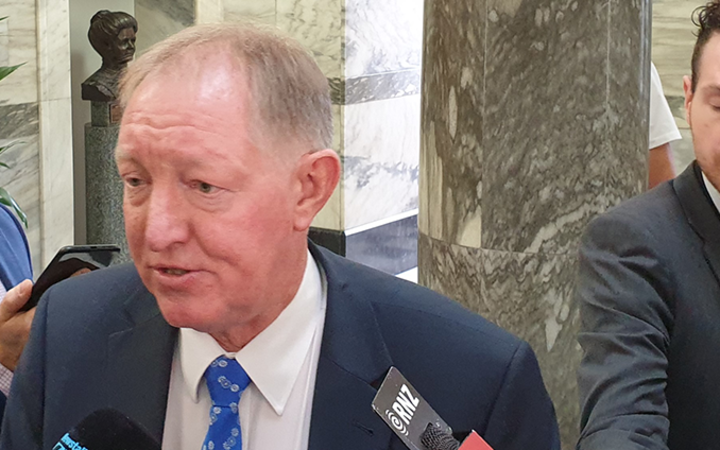 Dr Smith was ejected from the House this afternoon after he questioned Speaker Trevor Mallard's ruling and then refused to withdraw and apologise.

It's the second time this month Dr Smith has been kicked out and he told RNZ he was becoming "increasingly frustrated" at being personally targeted.

"The Speaker is biased," he said.

"There's no question [he's] got it in for me. He repeatedly biffs me out, takes very harsh penalties, when many members of the government commit offences that are far more significant".

Dr Smith said Mr Mallard would often "run interference" to protect ministers who were coming under pressure from the Opposition.

He denied he pushed the boundaries in a bid to get a rise out of the Speaker.

"I am a firm member of the Opposition that's after the truth ... I have no intention of pulling back on my job of holding the government to account."

Parliament's rules state that MPs should not directly criticise the Speaker and could be found in contempt of the House.

Three Labours MPs were referred to Parliament's Privileges Committee over similar comments under the former National-led government in late 2015.

Earlier this year, Dr Smith was named and censured by the Speaker - one of the most severe punishments that can be meted out.