Senior Labour MP Ruth Dyson has been referred to Parliament's Privileges Committee for comments on Twitter about Speaker of the House David Carter. 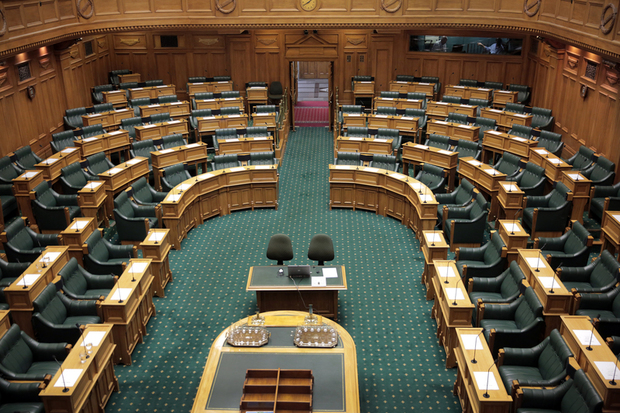 Deputy Speaker Chester Borrows has ruled the comments, made via Ms Dyson's Twitter account, could amount to contempt of the House. 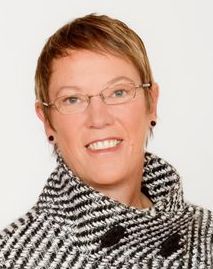 Attacks on the Speaker were thought to undermine the integrity of the House, he said.

"Reflections against the Speaker or other presiding officers, and in particular any comment that alleges that they have been biased in performing their duties, are among the most serious reflections that can be made about members."

In Parliament, Mr Borrows cited Ms Dyson's comments on Twitter that "the Speaker was incompetent, bias, doesn't like the job, lazy, sexist and doesn't give a toss".

He said the member did not think the comments were serious but it would be up to the Privileges Committee to determine whether they amounted to contempt.

On the same day, Prime Minister John Key's accusation the Labour Party was "backing the rapists" prompted a mass walk-out from Labour MPs in Parliament.

His comment was part of debate over the government's response to New Zealanders being held in the Australian detention centre on Christmas Island.

Labour complained to the Speaker, calling Mr Key's comments offensive, but he refused to censure him.

Mr Borrows said Ms Dyson was the third Labour MP to be referred to the committee for comments made about the Speaker in as many weeks.