Chinese telecom giant Huawei has warned the government it may have to pull out of New Zealand if it is blocked from working on 5G upgrades. 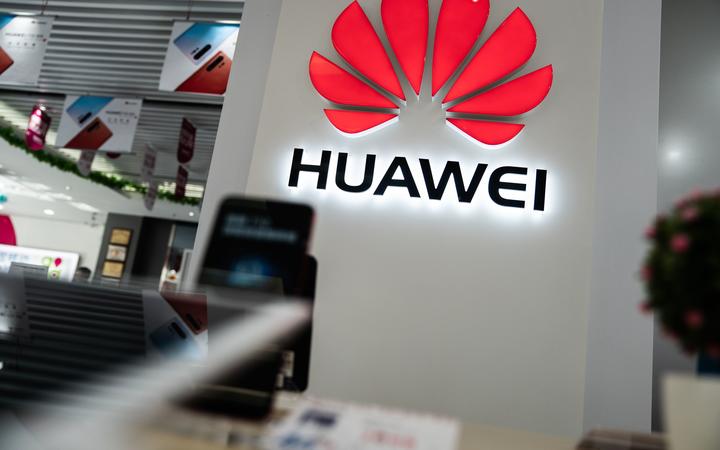 The letter - which was leaked to NZME - said it would be "arbitrary and capricious" to single out Huawei when its competitors also have links to China.

Such an approach would have "a significant effect" on Huawei's revenue, creating a "real risk" the company would have to leave the New Zealand market, the letter said.

The GCSB last year rejected a proposal from Spark to partner with the Chinese company to deliver 5G to New Zealand, citing security concerns; Spark is still deciding whether to reapply.

"This is not just about one little 5G project... it obviously has a massive impact on our business."

Mr Bowater said the letter laid out the potential "economic impact" on New Zealand if Huawei was forced to exit the market.

"We've done nothing wrong and there's never been any evidence of wrong-doing laid out, so we'd like a fair shot at the market."

The letter should not be construed as a threat, Mr Bowater said.

"We still want to be here... we still have contracts in place and we will continue to support out customers and see those through.

"But what we're saying is New Zealand risks missing out on the best quality technology."

In a statement, Mr Little said the GCSB's decisions were made on a "case by case" basis. The agency took "a vendor-agnostic and country-agnostic approach", he said.

"It is up to Spark to determine if they can mitigate the network security risks identified by the GCSB."

But Mr Bowater told RNZ the government ministers had a responsibility to come up with some answers.

"They do govern the country, so ultimately it is their call."