Labour Party members who complained about bullying and harassment will be allowed to appeal an investigation which they feel ignored their concerns. 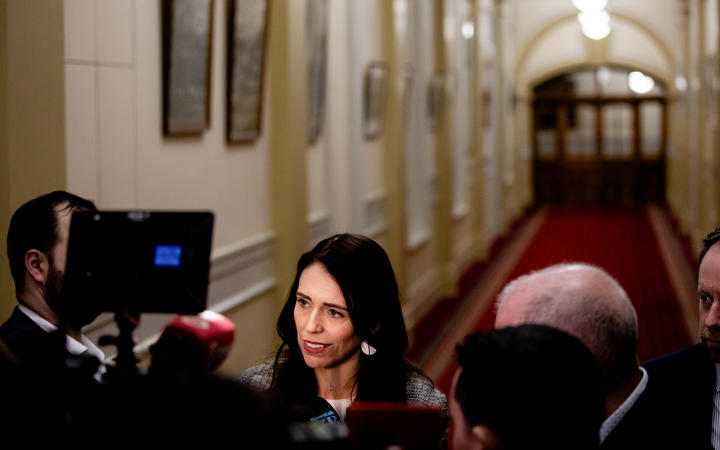 In an act of damage control on Monday evening, Labour's ruling council announced "a confidential appeal process" would be set up and funding provided for legal advice.

RNZ understands seven people have laid formal complaints with Labour about inappropriate behaviour by a Labour staffer who works at Parliament.

An internal investigation was conducted and no disciplinary action taken, prompting several people to complain to the media and the opposition National Party.

The party's council - which includes Prime Minister Jacinda Ardern - met over the weekend, and Labour president Nigel Haworth issued a statement on Monday.

Mr Haworth said the council had agreed to the complainants' request that an independent appeal process be put in place.

"Ensuring the appeal is done by an independent expert who is at arm's length from the Party is important for building trust in the process in the future.

"Reasonable financial support will be provided to any person participating in the appeal process, to ensure that they are able to obtain appropriate legal advice as the process proceeds.

"Personal and emotional support, independent of the party, will also be provided to any person participating in the appeal process."

All future investigations of such a nature would also involve "a similar independent and experienced expert", Mr Haworth said. Council members would discuss that further at their next meeting.

"The Council is concerned that there is a number of young people involved and ensuring their well-being looked after is at the forefront of our approach".

Mr Haworth declined RNZ's request for an interview, saying the matter was now subject to appeal.

Earlier in the day, Ms Ardern told media that, in future, a neutral third party should be called in to investigate complaints of a certain threshold.

"We do need to make sure our processes are robust and... there will be occasion when, given the nature of our organisation, it won't be possible, nor desirable for some complaints to be dealt with entirely in-house."