Huawei NZ deputy chief executive Andrew Bowater says there's no need for owners of the company's phones to panic or return them to retailers after restricted on the software services. 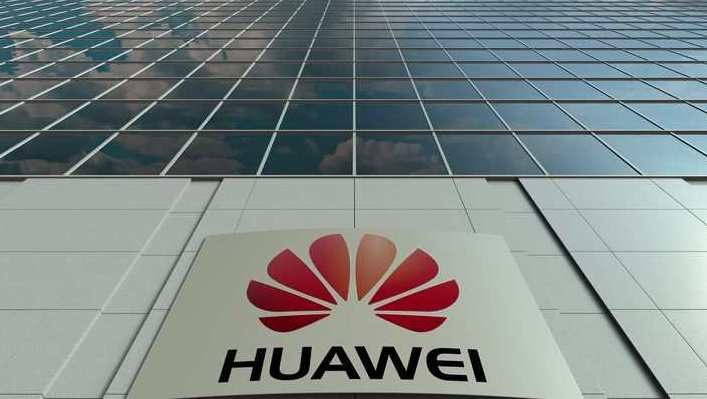 Google has blocked the Chinese phone maker from some updates to the Android operating system.

That doesn't mean Huawei loses all access to Android - the core operating system is open source - but in practice major vendors rely on a lot of support from Google. Google also controls access to several add-on software, such as the Play Store.

Consumer NZ technology writer Hadyn Green said Huawei phone owners should wait and see whether security updates were available in a timely fashion. If not, they could return the phone under the Consumer Guarantees Act, subject to some conditions.

"Anybody who has a Huawei phone currently in the market, there's no need to panic or rush back to retailers yet. There is no need to do anything like that because we've said we'll continue to support the phones and Google have said the same.

"If you're an existing Huawei customer there's no change at this stage. It's more about future devices."

Mr Bowater agreed the impact could be quite rapid given the rate at which new phones come out, but it was just another hurdle to jump over in the "geopolitical game that 's been at play against our business".

"We're willing to confront that we'll take it on and look at whatever contingencies we can do to continue to support our customers.'

It had been predictable that the US would continue to go after Huawei and the company had been stockpiling products and started work on alternatives, he said. The company had a lot of knowledge about the open source Android system and how it could work into the future.

Google's restriction on the software services it provides Huawei follows the US Trump administration's order last week that limited the Chinese company's access to American technology.

The US temporarily eased restrictions on Huawei on Tuesday, granting it a licence to buy American goods until 19 August, meaning that updates of Google apps like Gmail and YouTube can continue until then.

The move was intended to give telecom operators that rely on Huawei time to make other arrangements.

But Huawei is still prohibited from buying American-made hardware and software to make new products without further, hard-to-obtain licences.

Despite uncertainty over the future of its devices business, Huawei launched its new youth-focused Honor smartphone on Tuesday.

"No matter what happens, no matter what kind of challenges ... just smile and overcome them," George Zhao, president of Huawei's youth-focused brand Honor, told the audience.

A Huawei spokesman said the smartphones had already been certified by Google before it announced any restrictions.