Three government ministers and a Labour MP were gifted rugby union and league tickets by Chinese telecommunications company Huawei over the last year. 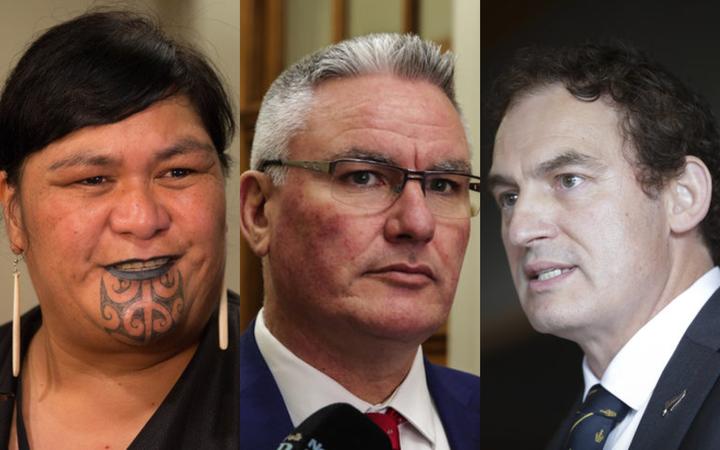 The gifts were declared in the latest register detailing MPs' personal interests up till the end of January. 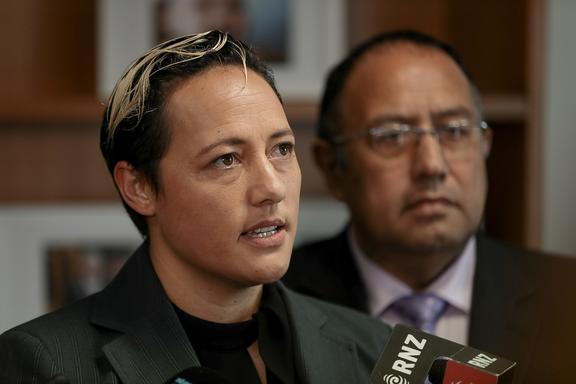 Speaking to reporters, both Ms Mahuta and Ms Allen said the matches took place before the revelations about Huawei's failed bid to provide 5G technology for Spark.

"I've got nothing to hide," Ms Mahuta said. "At the time that I accepted the tickets, the issues around 5G weren't an issue."

She declined to say, however, whether she would accept the gift from Huawei if it was offered to her now.

"I'll declare every ticket that I have accepted, but I haven't received an invitation since."

Ms Allen said she received the tickets as "a relatively new" MP before the developments involving Huawei and 5G.

She said she raised the matter with senior colleagues at the time, all of whom assured her it was "appropriate" for her to attend.

Asked whether she would accept the ticket now, she said the latest developments would give her "more pause to reflect".

Mr Nash and Mr Davis have both been contacted for comment.