The former Treaty Negotiations Minister Chris Finlayson has launched a blistering attack on the quality of state consultation with Māori over many years. 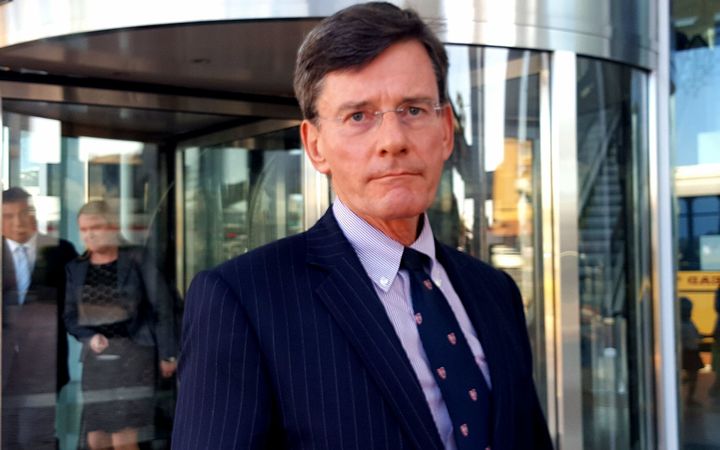 He told a seafood conference in Queenstown that consultation on state proposals was invariably rushed and superficial, and was sometimes little more than a quick chat on the phone.

Mr Finlayson's attack on the methods of consultation were inspired by the proposal to establish a 620,000sq km Kermadec Ocean Sanctuary.

This would put a block on fishing in 15 percent of New Zealand's total exclusive economic zone (EEZ), in a stretch of ocean 1000km northeast of New Zealand.

It was announced by Mr Finlayson's own National-led government but ground to a halt even then.

The idea has languished further under Labour.

Mr Finlayson told his audience the scheme was environmentally unnecessary.

But worse, it revealed a cavalier attitude by the Crown towards Māori.

Mr Finlayson said even his own Cabinet was not properly consulted when the proposal was being prepared.

But Māori were hardly spoken to at all in the lead up to the announcement.

What he called a chat on the telephone was insufficient.

"In my years in office, I often found that consultation with Māori was flawed - invariably rushed and superficial - and often told people what was going to happen rather than actually consulting them."

Specifically, he said the proposal for a fishing sanctuary in the Kermadecs was at variance with the 1992 fishing settlement between Māori and the Crown.

This gave Māori a share of future development rights in fishing, not just a share in the status quo.

But there was little awareness of this.

"When I asked officials at the Ministry for the Environment to explain their understanding of the 1992 settlement, they did not really know what I was talking about.

Mr Finlayson said a clear inference of this was that Māori property rights were inferior to Pākehā property rights, and this message was rammed home after a public relations by the Māori fishing body, Te Ohu Kaimoana.

"The point made by Māori is that if the Crown can unilaterally alter the settlement it entered into as a condition of the fisheries settlements of 1989 and 1992, then it has the capacity to alter any Treaty settlement on its political whim.

"That is a very strong statement."