A Victoria University report is proposing extending the parliamentary term to four years, and increasing the number of MPs, so politicians can plan better for the future. 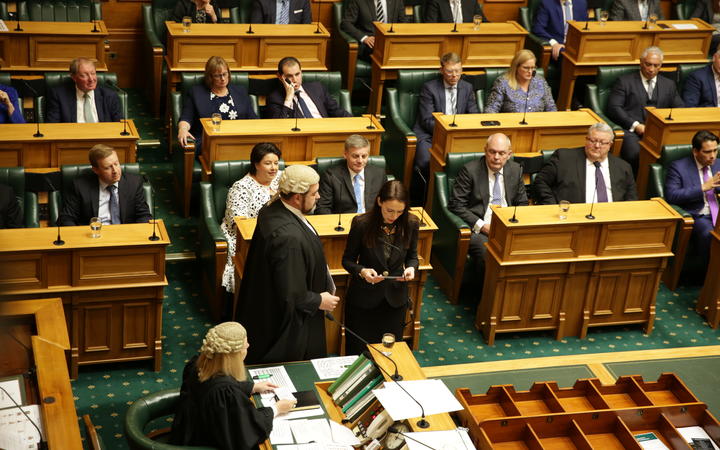 Prime Minister Jacinda Ardern being sworn in at Parliament in October 2017. A new report says governments would achieve more if they had four-year terms instead of the current three. Photo: RNZ / Richard Tindiller

The report, from the Institute for Governance and Policy Studies, argues a four-year parliamentary term and possibly another 30 MPs would create a better country for future generations.

New Zealand has one of the shortest parliamentary terms in the world. Of 190 countries with parliaments, 103 have five-year terms, 74 have four-year terms, and just nine governments are in power for three years before an election is held. 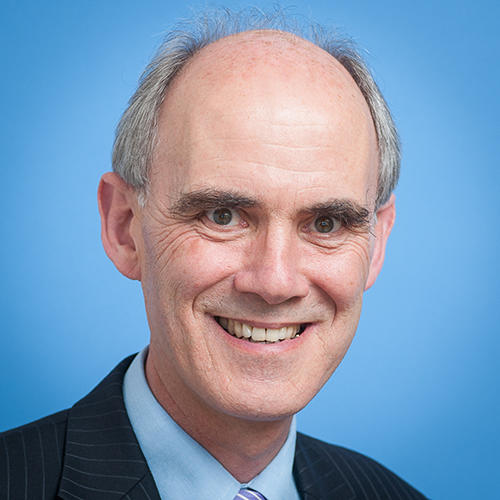 The report's co-author, Jonathan Boston, told Morning Report that a longer term would provide more time for a government to make substantial achievements.

"As it currently stands a new government can be formed and then in effect got to spend maybe the first year trying to work out what it's going to do, the second year trying to do it and then the third year preparing for the next election. In dealing with very complex, difficult issues, that's a very, very tight timeframe."

He said short electoral cycles are compounded by the rapid nature of social media and the news media.

"I think we have plenty of evidence in New Zealand of governments of all persuasions really struggling to address big issues like climate change, fresh water, housing in very short parliamentary terms."

Another proposal is to increase the number of MPs from 120 to improve representation, given the population has grown by a million people since the number was set in 1996.

Law professor Andrew Geddis said a lot of people in government say a three-year term is too short to plan and legislate for the long haul.

But he said elections are basically the only way governments can be held to account.

"So if we get rid of three-yearly elections and move to four yearly we'd have to ask what other arrangements we put in place to increase the accountability of members of parliament."

Both ideas have been put to the public in referenda before. In 1996 more than 80 percent of people voted to reduce the number of MPs from 120 to 99, but it never changed.

When the length of the term was voted on in 1967 almost 70 percent of people opposed extending it. 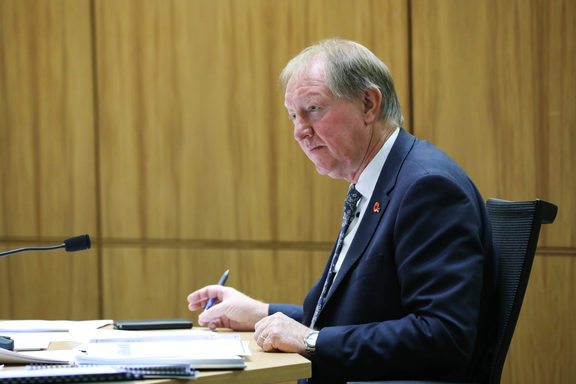 The National Party's electoral reform spokesperson, Nick Smith, said the party would not support a larger government, with more MPs.

But he said it is exploring the idea of a four-year term, and this is likely to be debated at its national conference. He said progress is often slow in government.

"By the time in the coalition environment that you get settled into your ministerial roles; that you get the officials' work to develop a reform; you get it through the legislator it often isn't time for the public to be able to make an honest judgement whether that reform has been successful."

Dr Smith said the only way either two options could happen is through a referendum.

"My gut feeling is both would be rejected. My personal opinion is that the term is too short and four years would be much better. I just don't think that would be acceptable to the public. They like the option of being able to chuck a government out after three years."

It said those long-term interests are at risk from short-term political pressures, and currently scrutiny of that is not robust - and future citizens deserve better.