National is weighing into Auckland Council politics with the launch of a website asking Aucklanders to rate the council's performance. 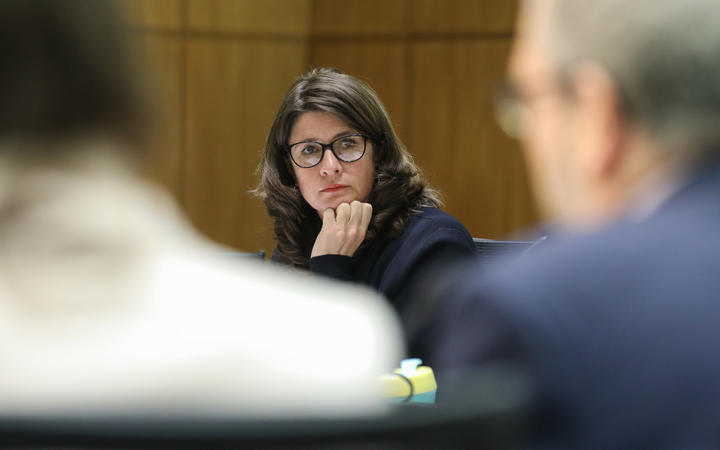 The Rate Your Council website is due to go live today and will ask people to give their thoughts on aspects of the council including transport and building consents, but will also ask Aucklanders for their general views.

National's Auckland local government spokesperson, Denise Lee, denied the new site was a backdoor way to influence this year's mayoral election. The party was not backing anyone in the mayoral race but said it still wanted to influence how the city was run. 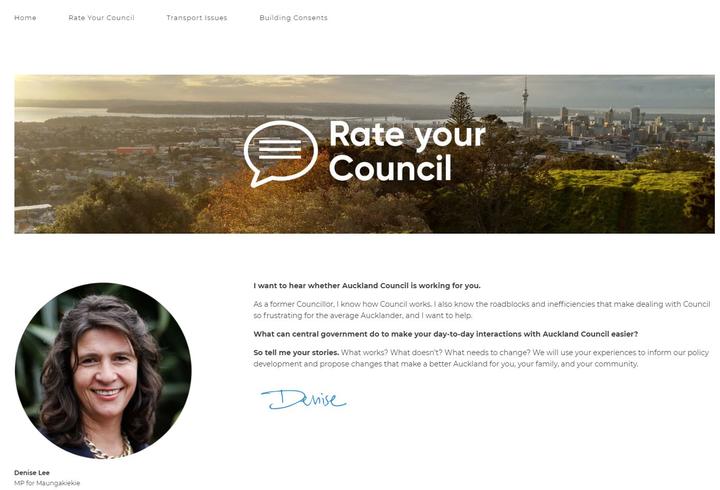 Aucklanders can use the new website to share their thoughts on the performance of their council. Photo: Supplied

It was more about looking at how policies could change at a central government level to help the city, she said.

"By far Auckland transport issues are the biggest thing I deal with as an MP so we need to listen to what the volume of information and opinion is and we need to see what we can do about it."

He said it tended to be people with a bee in their bonnet who responded. "You can get whatever answers you desire by asking the right questions..."

Auckland mayor Phil Goff said "opposition parties have a lot of time on their hands".