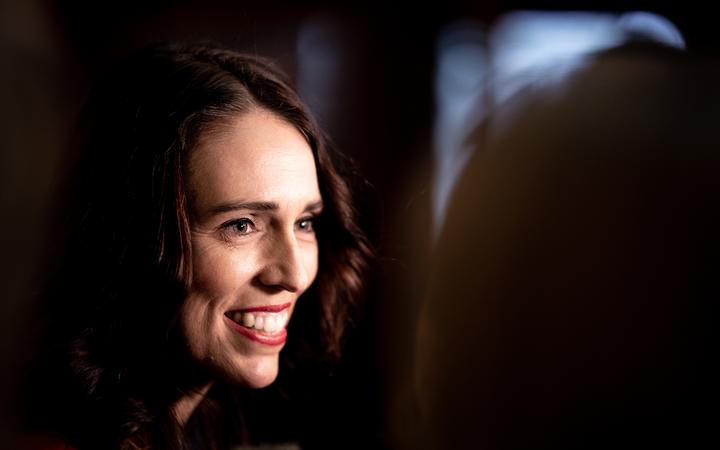 Members of the Post Primary Teachers Association (PPTA) will refuse to teach one year group of students each Tuesday for four weeks, starting with year nine students today. 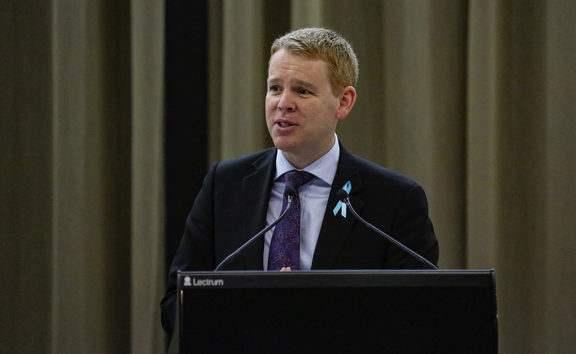 Last week Education Minister Chris Hipkins called for a forum with the teacher unions, the NZEI and PPTA, to resolve what he calls an impasse over pay and conditions. The action came hard on the heels of the mega strike that saw over 50,000 teachers walk off the job.

In the Wellbeing Budget, $1.2 billion was allocated for the education sector, for property and $265.6m for scrapping donations for decile 1 to 7 schools.

Prime Minister Jacinda Ardern told Morning Report that the upcoming meeting was an opportunity to bring together both the teachers' unions.

"Ultimately everyone wants to find a resolution.

"Whilst we've been discussing the $1.2b package for some time, I think we've also acknowledged that some of the issues being raised by the teachers are going to take us longer to resolve. This is an opportunity to look at longer-term solutions," she said.

Without confirming or ruling out more money for teachers, she added: "There are a number of things that are going to take us longer. Anything that relates particularly to teacher supply ... it's never been just about wages, but some of the other issues that the teachers are looking to resolve ... we just don't have the teachers for, at present." 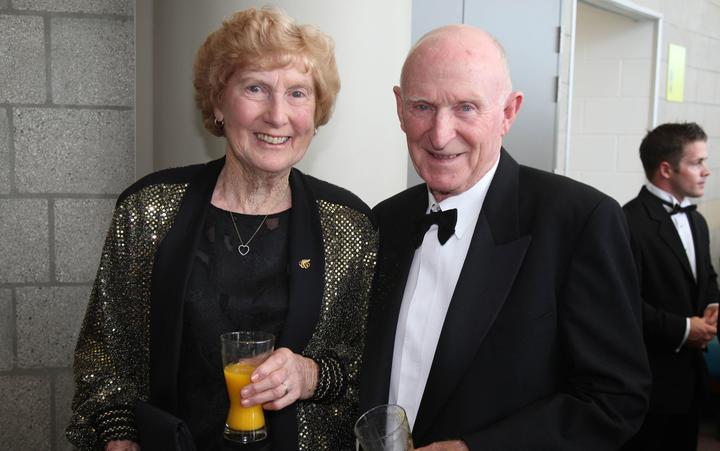 Yvette Corlett (nee Williams) was made a Dame Companion of the New Zealand Order of Merit for services to athletics, a month and a half after her passing, aged 89.

Her Majesty's approval of the award took effect on 12 April, only a day before Corlett's death, but she had been informed about the honour.

Corlett became the first New Zealand woman to win a gold medal at an Olympic Games in 1952, when she won the long jump in Helsinki.

"We found out in confidentiality when the government sent Yvette a letter about 10 or 12 days before she died," her brother Roy Williams said.

"Two of Yvette's three sons and her daughter were with her when she got the letter and she was quite proud and thrilled.

"She always understated herself but she was quite thrilled and excited about it.

"It's just sad that she didn't last long enough to have it publicly recognised."

It is unusual for the Honour to be bestowed on a person who has died.

"We made representations to the Queen to seek a variation so that if someone had accepted their honour but then passed before they were able to receive that they would still be able to receive it," Ms Ardern said.

"So, we only made that change in recent times, but I'm so pleased that we did because it meant that Yvette knew of her honour and we can still go ahead and make sure she receives it."

She said the Honours list was a system that allowed New Zealanders and their service to be recognised through the nomination of anyone.