National List MP Alfred Ngaro has confirmed he's considering starting his own party ahead of the next election. 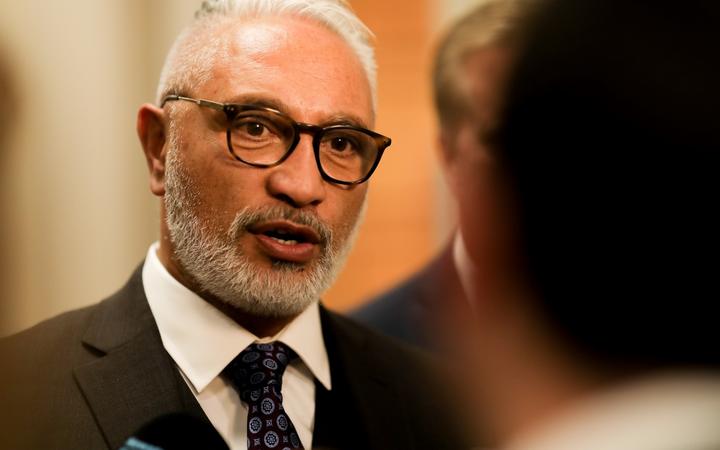 But the former pastor said he has no intention of running in the Botany seat currently held by the former National MP Jami-Lee Ross.

He said over the past 72 hours he had reflected on whether he was the answer to a new party.

He has been overwhelmed by the number of people who have approached him asking why their values were not represented in Parliament, he said.

Opposition leader Simon Bridges has given him time and space to consider his options, Mr Ngaro said.

"He's doing the right thing as the leader of the party which is giving us space.

"All of us have considerations. I've done the honourable thing, I've gone to him, spoken to him about it."

Mr Bridges initially dismissed reports Mr Ngaro was contemplating breaking away to form a Christian party, but confirmed yesterday he was giving him "space" to explore the option.

Mr Ngaro said he regretted endorsing a Facebook post at the weekend comparing abortion to the Holocaust, and said instead he would call abortion a "tragedy".

While he didn't support the use of the word Holocaust in that way, people were entitled to their views, he said.

Victoria University political scientist Bryce Edwards told Morning Report last week it was possible that a conservative Christian party could pull between 4 percent and 6 percent of the vote.

But any deal could have the effect of putting off other social progressive National Party supporters who saw it as a "dirty deal", Mr Edwards said.