The National Party has put the relationship with the United States front and centre of its foreign policy, saying it's a relationship that will be prioritised. 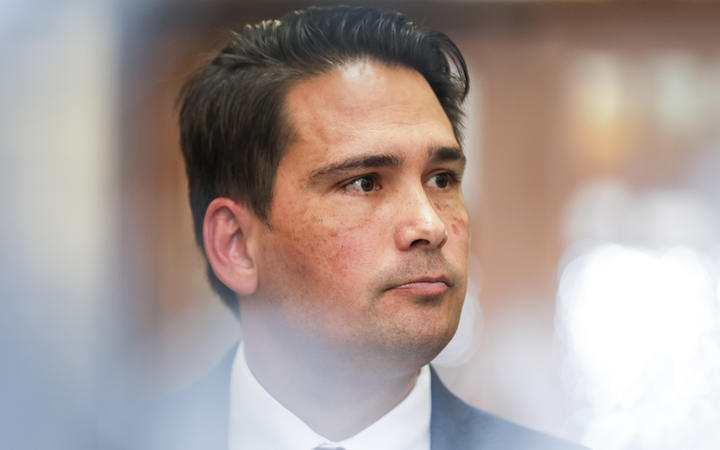 Mr Bridges said National would prioritise New Zealand's relationship with the US, and "leverage the strong, security, economic and political ties between the two countries".

The document said "no country has done more to promote democracy, freedom and security around the world than the United States", with both countries sacrificing together.

He said National would participate in the upcoming debate about the future of New Zealand's presence in Iraq as part of a US-led mission.

Mr Bridges also committed to "aggressively" pursuing a free trade deal (FTA) with the US.

"We do have to win Washington's trust and attention ... and have the political will to follow it through". 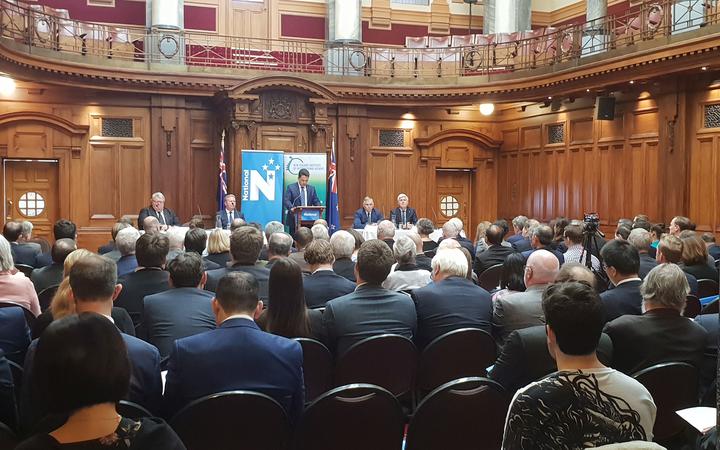 However, a guest panellist at the launch of the document, former trade negotiator Charles Finny, disagreed saying he did not believe the time was right to pursue an FTA as the deal for the agricultural sector would not be good enough.

As for China, Mr Bridges said National would "further" the strong and dynamic relationship, and aim to meet the goal of doubling two-way trade to $60 billion by 2030.

Mr Bridges also signalled a move to allow New Zealand to act independently of the United Nations through a law change giving this country the ability to "autonomously" impose sanctions on countries where it believes it's warranted, and "outside of the 'held hostage' United Nations sanctions regime".

Recent examples of where New Zealand should "uphold its values" in the face of aggression were Russia's conduct in Ukraine and its use of nerve agents in the UK, terror attacks in India and Sri Lanka, and the 'abhorrent disregard for democracy and human rights in Venezuela.

National also reiterated its belief the veto power held by the five permanent members of United Nations should be abolished.

The document poses a number of questions for the public to give its feedback, including any possible law changes to defend New Zealand against "modern" security threats, any countries New Zealand should seek enhanced defence agreements with, should Parliament give greater scrutiny of foreign affairs, and priorities for future trade deals.