The ACT Party leader says the Capital Gains Tax backdown proves the prime minister is an effective marketer, but a lightweight policy maker.

Ms Ardern also said Labour wouldn't pursue such a tax while she was leader, as there clearly wasn't a public mandate for it. 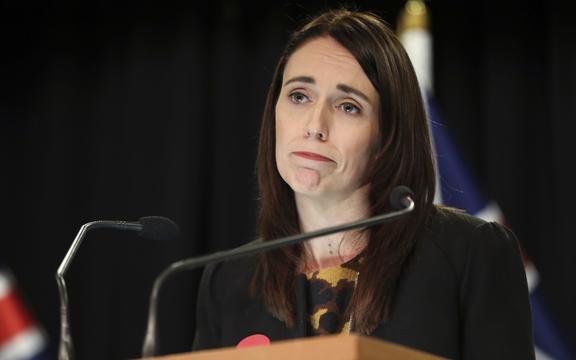 However, he was critical of Ms Ardern's handling of the policy, saying that her fatal flaw was that buoyed by the public adulation for her considerable communication skills, she made rash captain's calls she later regretted.

"I don't think she cares about the policy beyond the fact that it was good branding, until it wasn't."

"This is a person who when interviewed confused GDP with the government accounts".

On Wednesday, during the announcement Ms Ardern said the coalition had not been able to reach a consensus on the CGT.

"While I still believe the capital gains tax would have made a difference, the Labour Party has now campaigned on this for three elections.

"It's time to accept that not only has a government that reflects the majority of New Zealanders not been able to find support for this proposal, feedback suggests there is also a lack of mandate among New Zealanders for such a tax also.

"In short we have tried to build a mandate, but ultimately been unsuccessful."

"This is MMP, ultimately we had to form consensus amongst three different parties, some of which took different views."