The government is expected to unveil its decision on a capital gains tax this afternoon. 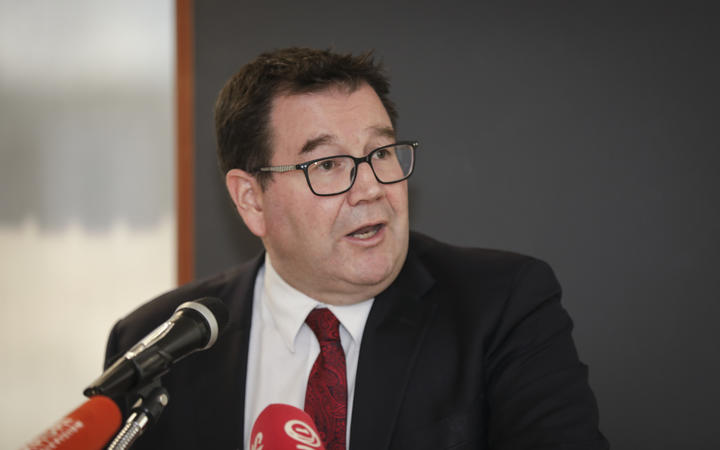 The government has been considering its response to the Tax Working Group's recommendations for a broad capital gains tax on land, farms and most shares and business assets - including the bach - but excluding the family home.

Prime Minster Jacinda Ardern has said small businesses and farming would be top of her mind when assessing options for a tax.

A capital gains tax (CGT) is a tax on the profit from the sale of an asset.

The National Party has attacked the CGT recommendations as "an assault on New Zealand's way of life" and is vowing to repeal it.

Commentators and the opposition National Party are predicting a diluted version.

Labour MPs are holding a teleconference at about midday after which Prime Minister Jacinda Ardern is expected to make an announcement.

Ms Ardern has previously promised that any CGT would not take effect until after the 2020 election.

Earlier today Associate Finance Minister David Parker told Morning Report no decision has been made about capital gains tax in Cabinet this week, despite speculation from the opposition that an announcement was due this week.

He said it was discussed at Cabinet this week, as it has been "many times" in other pre-Cabinet or Cabinet committee.

Asked whether a decision has been made he said "no".

There has been speculation a decision from the coalition government on whether to bring in capital gains tax would come this week after National Party leader Simon Bridges said "multiple very good sources" had told him sign-off was due on Monday.

Victoria University political scientist Bryce Edwards told Morning Report the government was likely to present a "watered down" version of the CGT proposals. 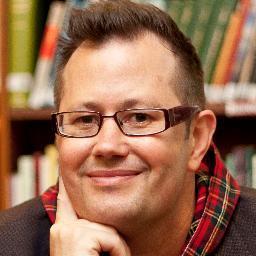 He said this could be a blow to the government's supporters who wanted to see it make transformative changes.

"Because really this is the big test of this government in this term. It's their major policy issue, and it speaks to so much about what the government has campaigned on.

"If they're weak on this ... I think a lot of supporters will lose faith."

It would be "disappointing" if the government made the announcement today or tomorrow - ahead of the long Easter break - which would suggest the government was "embarrassed" by its decision and wanted to bury it, Dr Edwards said.

He said after a decision was announced the issue was unlikely to be brought back up again by Labour or the Greens for the next five or 10 years.

He said more than 60 percent of members surveyed were against a capital gains tax, with 18.6 percent in favour.

"No to a new tax at the highest possible tax rate on top of a lot of other changes that are happening for the business community at the same time.

"We're already one of the highest taxed in the corporate world in the OECD [countries] with our company tax where they are, our regulatory taxes are quite high as well.

He said bringing in the tax would be risky for the government, and he thought it was likely to "diluted" if it did go ahead.