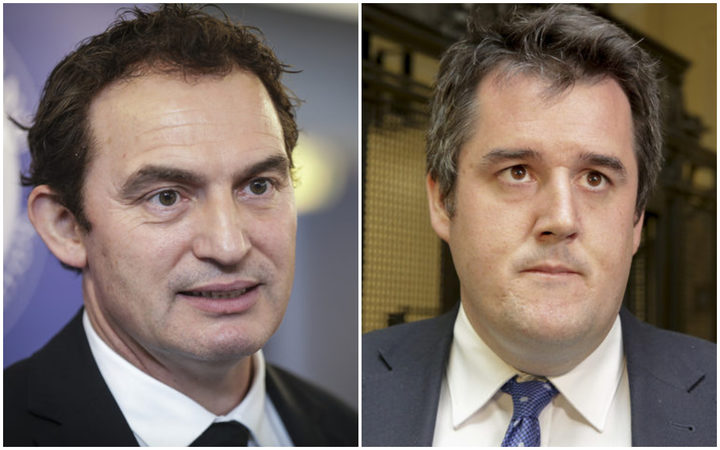 National Party MPs have suggested reviving a member's bill - voted down last year - that proposed the introduction of prohibition orders to give police greater powers to search the homes of violent gang members for firearms.

Mr Nash said the government would consider a second round of gun law changes later this year which would making such orders unnecessary.

"So I think a whole lot of stuff that may have been covered under a firearms prohibition order could well be covered under second tranche."

The members bill was sponsored by National MP Chris Bishop, who said the landscape has changed since the mosque terror attacks last month and now was the time to act.

He said recent reports that gang members would refuse to hand over illegal weapons show exactly why police needed the new powers.

Mr Bishop said he wanted his safeguards included in the gun legislation currently being debated in Parliament.

Legislation to ban a range of semi-automatic firearms and implement a buy-back scheme got the backing of all the major political parties during its first reading at parliament yesterday.

But the speed with which the changes are being made and the short time for public submissions has appalled members of the gun owning community. 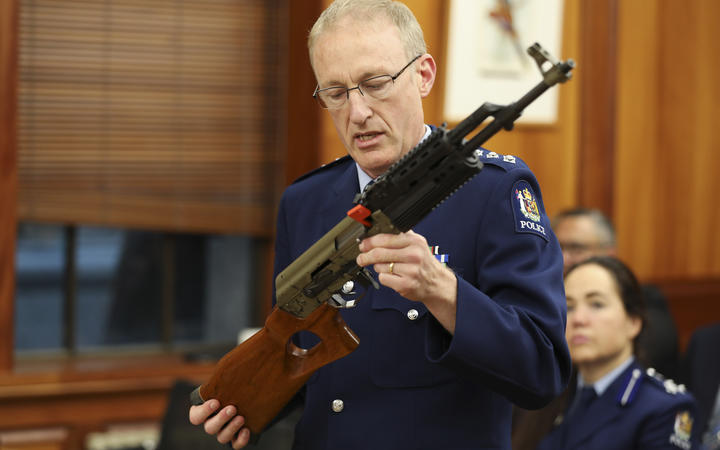 Yesterday police appeared before the select committee hearing submissions on the changes to gun laws, showing them how semi-automatic weapons can be illegally modified. Photo: RNZ / Ana Tovey