The National Party says a petition opposing a United Nations migration agreement was removed from its website after Friday's mosque attack by an "emotional" junior staff member. 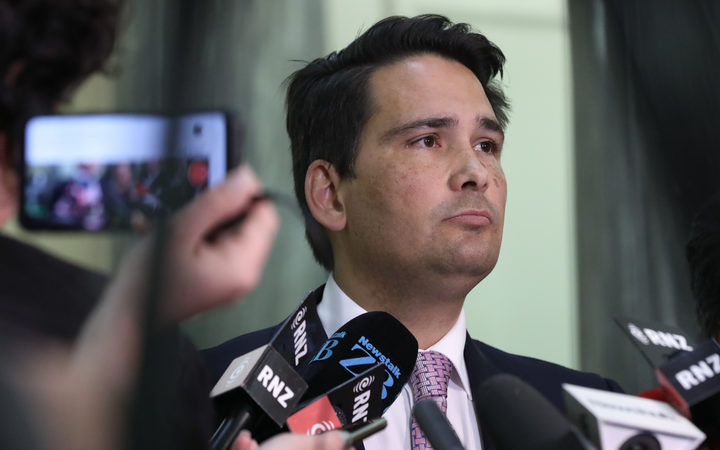 The National Party has admitted that the petition - opposing New Zealand's membership of the agreement - was removed from its website only after Friday's attacks on Christchurch mosques.

The party had previously said the petition was removed several weeks ago.

But National Party leader Simon Bridges said he found out today that a junior staff member had removed the petition.

"I had understood that some weeks ago it was deleted as a matter of routine archiving," Mr Bridges said.

"What in fact happened I've learnt this morning was that a junior staffer was incredibly emotional on Friday night and took it upon themselves to delete it. We didn't know that until this morning."

Mr Bridges said the party had not lied about what happened and it would not put the petition back on its website.

He denied that National Party had made mainstream extreme views about the migration compact.

"That is wrong. I think that's offensive. There is only one person who is responsible for what happened on Friday," he said.

Asked if he regretted any of his comments about the compact, Mr Bridges said he had made legal points about New Zealand's laws and National had the strongest pro-migration positions in Parliament.

National had argued that the UN compact treated legal and illegal migration the same and restricted New Zealand's ability to make independent policy.