The government has poured cold water on a tobacco giant's plea for tax-breaks on its vaping and other smokefree products. 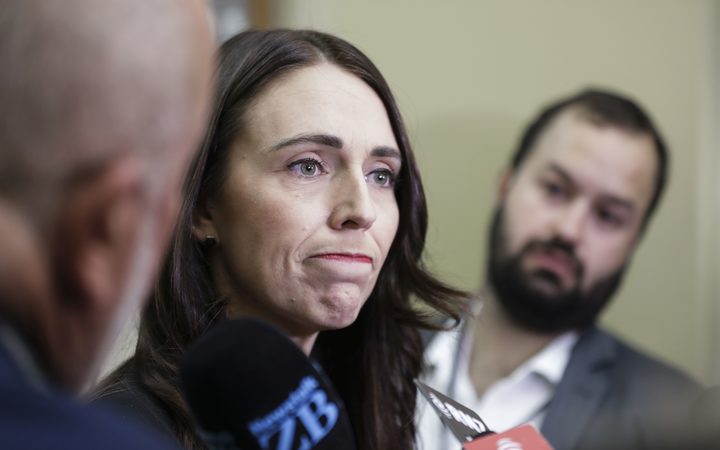 Speaking to Morning Report on Thursday morning, Philip Morris said it wanted to pull its smokes from New Zealand shelves by the end of the year, but could do it sooner with government support.

Speaking to reporters, Prime Minister Jacinda Ardern said the company should not need a tax break if it was truly genuine about wanting to reduce harm.

"You can excuse my cynicism towards a company that has for a number of years made an extraordinary amount of money on cigarettes," she said.

"If Philip Morris are genuinely interested in stopping harm from smoking, they'll stop selling cigarettes ... tax breaks don't have to be their sole motivating factor."

Revenue Minister Stuart Nash was similarly dismissive when questioned by reporters at Parliament.

"Not considering it," he said. "It's not on the work programme at this point in time."

Mr Nash said he was personally opposed to putting "anything unnatural into your lungs".

Associate Health Minister Jenny Salesa said given those low smoking rates she was wary of encouraging young people to vape.

"We're really encouraged that the numbers of people who are taking up smoking daily has really, really decreased," she said.

"We do not want to encourage our young people especially to take vaping up."

Late last year, the government announced plans to regulate vaping with the aim of banning it in bars, restaurants and workplaces.

Ms Salesa said she expected to receive draft legislation by the end of the month or early April.

"I'll be going out consulting on vaping and smokeless tobacco very soon and the public will have a chance then to let us know what their thoughts are."