One of the world's largest cigarette manufacturers wants a tax break on smokefree products as part of its plan to pull smokes from New Zealand shelves this year. 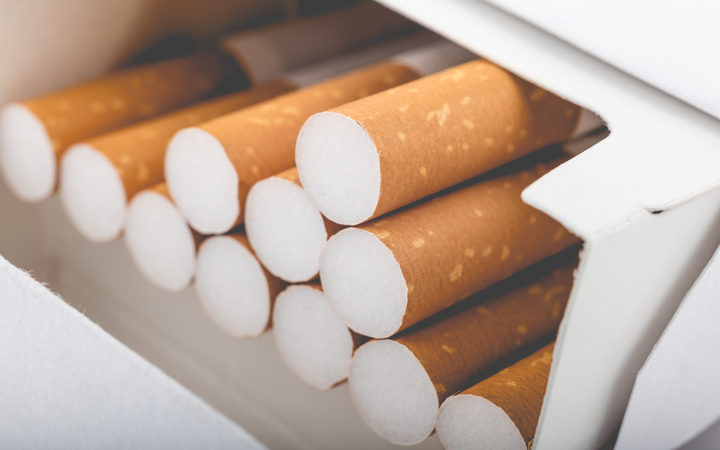 United-States based Philip Morris International, owner of the Marlboro brand, spent $6.8 billion transforming its business from one that sells cigarettes to one that will eventually sell only smokefree tobacco sticks designed to be heated inside an electronic device instead of burned.

"There is no motivation, at all, from anybody within Philip Morris to keep selling cigarettes in New Zealand."

"If Philip Morris was very serious about it, they would just stop it [selling cigarettes] right now.

"It is just swapping one addiction to another."

Mr Williams said the company could not pull cigarettes from shelves immediately because that would only force smokers to buy from other manufacturers.

He said Philip Morris wanted to help the government achieve its smokefree by 2025 goal, but the Ministry of Health refused to meet with him even after sending the agency six binders of scientific information.

A spokesperson for the ministry would not say if it had refused a meeting with Mr Williams, but said it assessed each meeting request against its obligations around tobacco control.

The spokesperson said the ministry was not aware of the details of Philip Morris's plan to pull cigarettes from New Zealand shelves.

Meanwhile, the company has been lobbying the government to introduce a lower tobacco excise tax rate on products that heats tobacco rather than burns it, which it claimed was less harmful.

It commissioned a local advisory firm to form an independent analysis to submit to the Tax Working Group in November.

"Excise treatment on all smokers' products should be risk-proportionate. If the government does this, the exit will be much quicker, no doubt."

The current tobacco excise rate collected on imported and manufactured goods was 82.66 cents per cigarette, according to Statistics New Zealand.

"I do think that a sensible regulatory regime ... would disadvantage the most harmful products over others."

However, Mr Youdan said Philip Morris's plan to stop selling cigarettes here would not have much of an impact on its business or smoking rates, because its market share was small.