Fisheries Minister Stuart Nash concedes having cameras onboard boats would have meant the latest flouting of the law would have been picked up earlier. 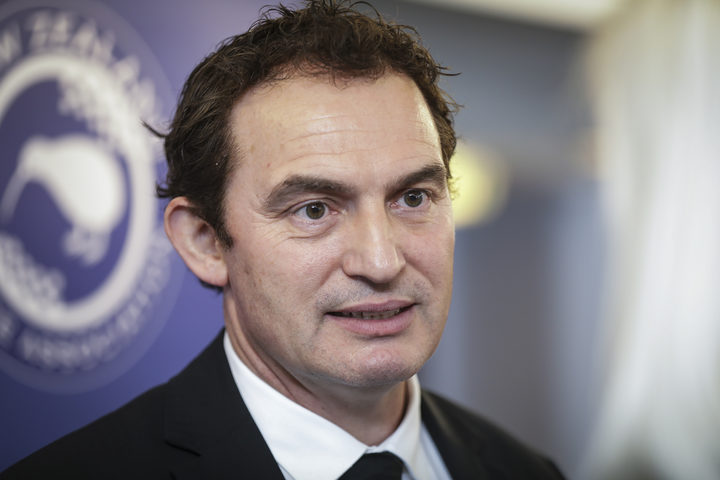 Hawke's Bay Seafoods has been fined more than $1 million for 131 breaches of the Fisheries Act, after they under-reported a catch of 27 tonnes of bluenose exported to Australia between 2012 and 2014.

While cameras would not have avoided the fisheries abuse, Mr Nash said it "certainly would have picked it up".

The investigation and prosecution of Hawke's Bay Seafoods cost taxpayers more than $2.3m over five years.

"There was no way we were going to abandon this because of the cost,'' Mr Nash said.

Asked whether he had political consensus with New Zealand First and the Greens regarding putting cameras on boats, Mr Nash said: "No, what we are doing is there's a draft paper in train at the moment, but like all papers no matter what your portfolio is, it has to be consulted on with coalition partners.

"Once that gets signed off then it goes to Cabinet,'' he said.

While it's not currently in the government's work programme to allow rogue companies to be banned, Mr Nash said it could be worth looking at.

"Should we be banning people from fishing? Well we can't under the legislation but maybe it's something we do need to look at but that's not in the work programme at this point in time.''

Mr Nash has not discussed a potential ban with NZ First or the Greens but said "there is appetite for change in the industry''.

"Which is why we're implementing a three-phase programme around electronic and position reporting and determining what the commercial sector has to bring back to shore and what it doesn't, and then cameras.''

The $1,086,673 fine imposed on the company from Napier, two of its subsidiaries, and its directors and a manager, is believed to be the largest imposed on a New Zealand-based company.

The directors will also pay just over $400,000 in redemption fees for the return of four fishing vessels used in their offending.

"I suppose at $1.1 million plus $400,000 for the boats that's a pretty stiff penalty, but they're also on notice. This isn't the first time that these directors have been charged and found guilty of offences under the Fisheries Act.

"They need to tidy up their game.''

Mr Nash said the fines would get "heavier and larger and the amount of money needed to buy back the boats gets larger as well'' as companies continue to break the law.

In a statement, Ngāti Kahungunu announced that it is set to purchase 100 percent of the Hawke's Bay Seafood Company.

A new entity will be formed, called Tākitimu Seafoods.

The iwi said it started negotiations in 2014 to purchase the company but these were suspended in 2014 after Hawke's Bay Seafood was raided by government agencies.