Prime Minister Jacinda Ardern says she's listening to people's concerns about a proposed capital gains tax, and no decisions have been made yet. 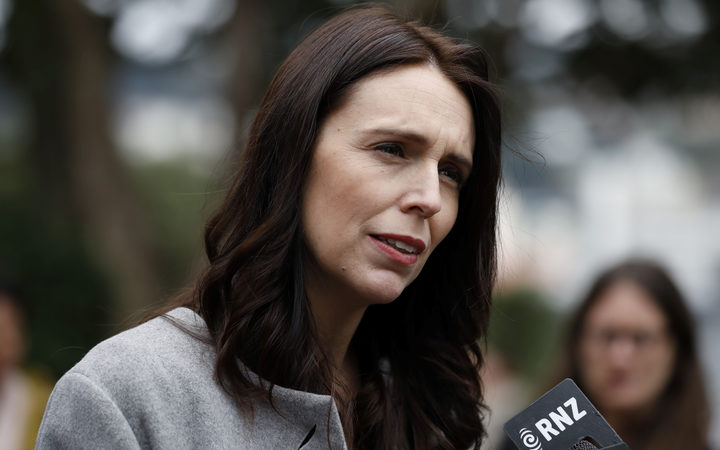 At her post-Cabinet press conference yesterday, Ms Ardern insisted that small businesses and farming would be top of her mind when assessing options for a tax.

The impact of a capital gains tax on small business and farming is likely to be a key concern for New Zealand First, which has hired its own experts to work through details on the proposal.

The party has previously opposed a capital gains tax.

In its recommendations released last week, the coalition-government appointed working group said a capital gains tax should be applied to land, farms and most shares and business assets - including the bach - but excluding the family home.

Ms Ardern told Morning Report she was listening to people's problems with the proposed tax.

"It's helpful for me to be able to hear all of those different views.

"I just wanted to send the message that I am hearing some of those arguments as well."

She said her role was to build consensus with the different parties in the coalition government about the next step and then present this to the public in April.

Nothing had been ruled in or out, Ms Ardern said.

After April there would another round of consultation and any changes would not come into effect until after the election, Ms Ardern said.

NZ law would not allow it to strip citizenship - PM

Ms Jacinda Ardern has confirmed a small number of New Zealanders are still in the conflict zone in Syria, but would not divulge any more details.

She said she would not reveal the exact number of people, or whether any were supporters of Islamic State or jihadi brides.

"We need to make sure we are prepared, and we are, and have contingency if we see a return."

Ms Ardern said New Zealand does not have legislation allowing it to strip people of their citizenship like Australia or the UK does.

"What we are all predominantly governed by is the fact that countries cannot deem their citizen's stateless.

"So you cannot essentially remove citizenship and leave someone with no state or no place of residence ... that's something that actually has general application in international law."

UK-born Shamima Begum, who joined Islamic State in Syria aged 15, has been stripped of her UK citizenship after she said she wanted to return to the UK. 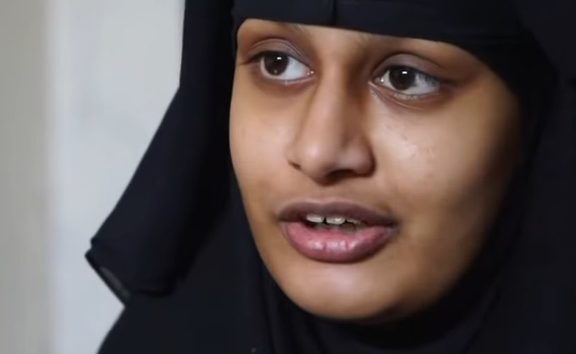 UK Home Secretary Sajid Javid has ordered the move, and had previously said he would do anything to prevent her return.

Under international law, the UK has an obligation to allow a British citizen who does not have a claim to another nationality to return.

Law experts have told the BBC that under Bangladesh law, a UK national like Ms Begum, if born to a Bangladeshi parent and is under 21, is automatically a Bangladeshi citizen. That means that such a person would have dual nationality.

However, Bangladesh's ministry of foreign affairs has said Ms Begum is not a Bangladeshi citizen and there is "no question" of her being allowed into the country.