A former National Party minister is urging political parties to come together in an effort to reform the justice system. 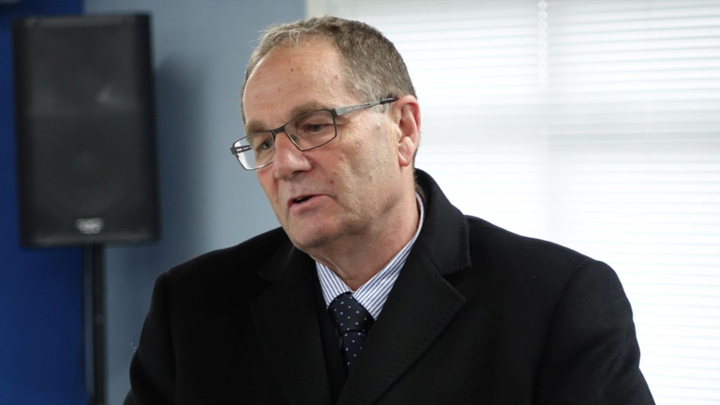 Chester Borrows is on the Safe and Effective Justice programme's advisory group and said politicians needed to look at the facts and find ways of improving the system by working together.

"The big thing they're sick and tired of is [is] that justice and law and order issues continue to be a political football.

"They are screaming out for it to be taken off the political agenda and to have a cross-party approach to law and order issues."

Mr Borrows was not convinced political parties would accept what the advisory group had been hearing.

"But given the release of a couple of our upcoming reports, and if politicians want to seriously have an evidence-based discussion, then, yep, it could happen."

The framing of New Zealand's criminal justice issues by politicians and the media was one of the main issues discussed during a meeting in Wellington last night.

But those in attendance were eager for policymakers to look deeper. They wanted people to start solving problems before they bubbled to the surface.

One woman put it best, saying: "Justice is an ambulance at the bottom of a cliff."

She wanted the source of the issue investigated in order for the criminal justice system to stop people from falling over the edge.

Julia Whaipooti, also on the advisory group, said there was good discussion between those at the meeting.

It marked a difference from the criminal justice summit last year which was at times divisive, she said.

"What we've found is many people who were at the summit [last year] have come along in different ways but have had the chance to talk to each other. It's not just a one-way street.

"It's actually, let's talk to each other, and where there are points of difference, let's try and understand that."

Ms Whaipooti said the meetings the group had around the country had given hope that long-lasting, positive change could be made.

The key issues people wanted to address in Wellington were the treatment of Māori and Pacific Islanders, the support provided to victims, and the way prisoners were reintegrated into society. Another key issue was mental health.

In one discussion group of more than 40 people, every member agreed mental health and drug and alcohol issues should be dealt with in the health system, not the criminal justice system.

The group meets again in Auckland next month. It will release an initial report into criminal justice reform shortly.