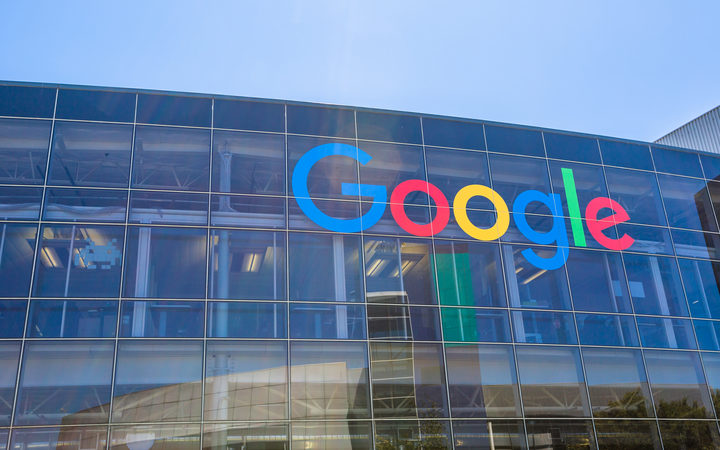 The government is preparing to introduce a new tax on multinational companies making money out of online services New Zealand.

The OECD is trying to find an internationally agreed solution for including the digital economy within tax frameworks, but while that work is ongoing, other jurisdictions like Australia, Britain and the European Union are working on putting in place an interim measure.

"Currently some digital companies can do significant business in New Zealand and other countries without being subject to paying tax on the income they earn. That is not sustainable and it is not fair.

"This is a gap in New Zealand's tax system which this government believes should be closed."

The government estimates the value of cross-border digital services in New Zealand is $2.7 billion.

The tax is likely to be about two or three percent and is estimated to raise between $30m and $80m a year.

A discussion document will be prepared by IRD to be made public in May.

But National's finance spokesperson Amy Adams said the government should wait for the OECD, rather than steam ahead with its own tax.

"For New Zealand to go it on its own I think really runs the risk of New Zealanders effectively losing access to a range of global services.

"These are big companies offering services around the world; they don't need the New Zealand market."

Tax specialist Geof Nightingale said New Zealand's "unilateral, so-called interim solution" of a tax on a slice of revenue rather than on profits, carries a risk of retaliation.

"The way we tax across international borders has long been established and is pretty well respected globally and that benefits us as a small trade-exposed nation.

"If we are to stop taxing profits and value and start trying to tax the turnover there's some risk that other countries could do that to our exports even though they're not digital."

Mr Nightingale, a PWC tax partner and member of the Tax Working Group which will report back on Thursday, said it could hit New Zealand's export of digital revenues, such as software service exporters, but the bigger worry is it expanding on exported goods.

He said it would be preferable to stay with the OECD process but conceded it may be hard to get China and the US to agree to a multilateral approach.

"We put GST on online services couple of years ago and we were told if you do this then there'd be some companies who just don't pay or they'll withdraw from the New Zealand market.

"Over 200 international companies have actually registered for GST in online services."

Mr Nash said the same fear was expressed over the tax on online goods due to come into effect in October, but companies hadn't indicated they were going to leave the New Zealand market.

Mr Nash said he would much prefer to work with the OECD and if it came up with a solution in July this year the government would implement it.

Other countries - Australia, Spain, Italy, France, Austria, India and the UK - were also looking at putting in interim measures, he said.

In a statement to RNZ, Facebook said the company complied with applicable tax laws in every country it operated in.

It said it was moving to a local selling model to provide more transparency to governments and policy makers around the world who had called for greater visibility into its revenue.

Uber and Google did not respond to requests for comment.