Barbecues and jandals are out and suits and long hours sitting in the debating chamber are in for MPs who returned to Parliament for the first sitting block of the year yesterday. 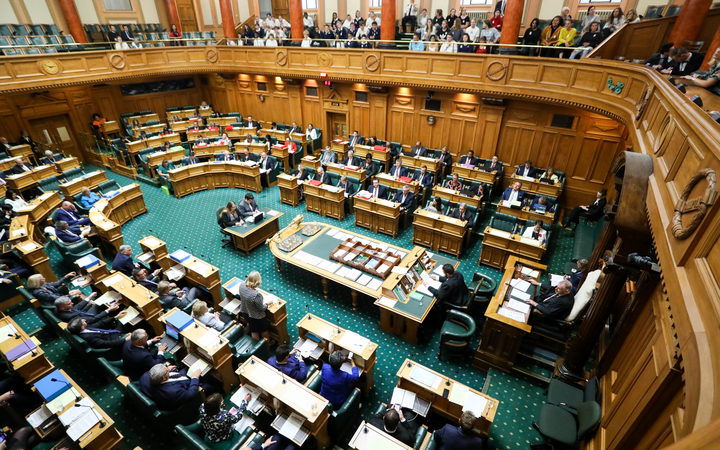 MPs are back at Parliament for the first sitting block of the year. Photo: VNP / Phil Smith

First order of the day in the House was the opening debate where the government came under fire for its performance on housing, tax and the economy, while National's recent poor poll results attracted sharp jibes from the other side of the house.

Now-independent MP Jami-Lee Ross also made his return, and sat on the back benches while his former National colleagues traded blows across the floor.

Prime Minister Jacinda Ardern's statement to Parliament was littered with interjections of "show us the houses" from National. 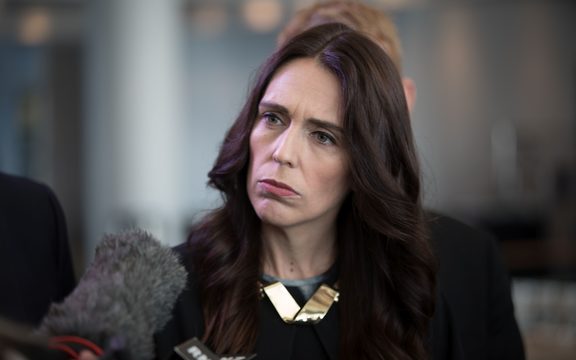 "How many affordable homes did the last government build? Absolutely none," she replied.

"Contrast that with the opposition, who I've seen have announced in recent times $650 million worth of spending with absolutely no way to fund it," she said.

"To use a phrase I've heard before: show us the money."

In the latest Newshub Reid Research poll, released on Monday, Labour jumped ahead of National for the first time in 12 years, while National MP Judith Collins came out ahead Mr Bridges - her own leader - in the preferred prime minister stakes. 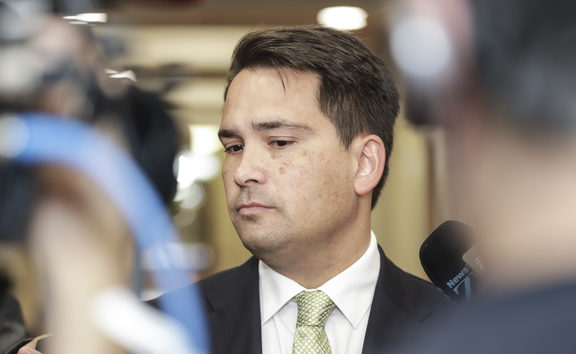 Mr Bridges was jeered when subject of his leadership came up.

He criticised the government for so far building just 47 affordable homes through its KiwiBuild scheme and for its reliance on working groups during its first year in office.

"In the last year we've seen over 200 working groups and we've seen a situation where we've had vague, virtuous talk and not a lot else. But this year it's okay because it's, what did she say? 'The year of delivery'."

The biggest laughs in the session went to New Zealand First's Winston Peters, as he hinted at a leadership crisis within the National Party.

"Why does Mr Bridges pick these special debates to publicly humiliate himself? Why does that happen all the time?"

MPs will remain in Wellington for a two week sitting block, with a question and answer session taking place today.