Analysis - National's new tax policy has signalled that the party isn't going to sit on its hands in opposition during the critical mid-term year.

It was an unusual move, with Parliament still in recess, to spring a surprise like this. It's a simple promise to align the tax brackets with cost of living increases every three years, ending what's called "bracket creep" which puts people into higher thresholds as their pay increases. 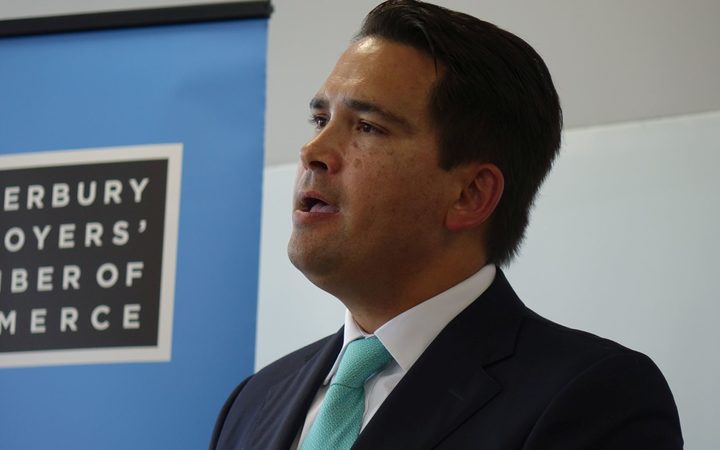 It isn't a tax cut, but has the same effect because most people would pay less. Mr Bridges calls it "rolling tax relief".

He's clearly determined not to put National in a position where it doesn't have firm policies in place by the time of the 2020 election - something it has accused Labour of allowing to happen through inept laziness during nine years in opposition.

That failure, National says, is what led to the establishment of numerous inquiries and reviews as Labour scrambled to get up to speed after establishing a government in 2017.

The policy announcement is also a pre-emptive strike against whatever the government decides to do with the Tax Working Group's report. 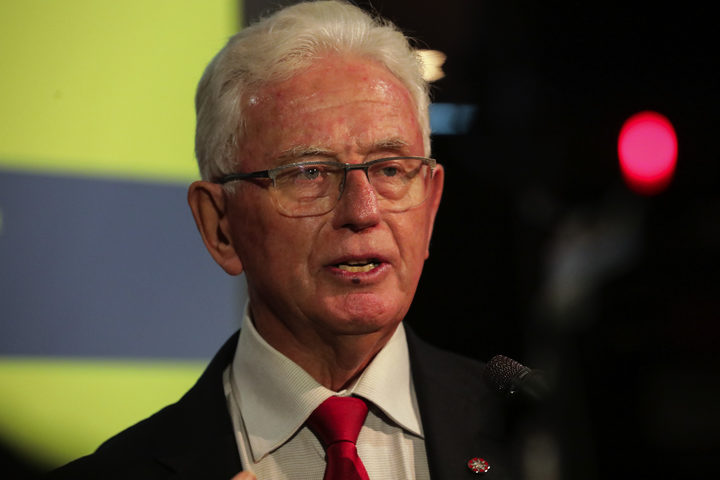 A public unveiling is still some way off while ministers and coalition parties get their heads around its recommendations, but whatever finally comes out National will attack it - and make comparisons.

The government, taken unawares, had to fall back on the old tactic of asking how National was going to pay for its spending if it was willing to forgo about $650 million in tax revenue.

The announcement has kick-started National's year positively and that's intended to contrast with the government's woeful KiwiBuild programme, which again dominated the political news this week.

Ministers decided to scrap the interim targets for building new homes so they won't have to endure the humiliation of not meeting them.

After that the programme was intended to ramp up at speed, reaching the 100,000 in 10 years, a goal Prime Minister Jacinda Ardern says the government remains firmly committed to.

It will have to be a truly phenomenal ramping up to get there, and Housing Minister Phil Twyford is busy working on new ways to overcome the plethora of problems he's encountered so far.

To get an idea of how this has come so badly unstuck it needs to be remembered that KiwiBuild was announced in 2012 by then party leader David Shearer, when "affordable" meant "about $300,000".

It was set in stone as a policy document in Labour's 2014 election manifesto. It was easy to understand, the figures were easily remembered, and it was popular.

Labour used it, effectively, to challenge the previous government.

So they kept it going without, apparently, giving much thought to changing circumstances and practical ways to actually achieve it. The 2014 policy did outline how it was going to work, but in the real world it simply hasn't. 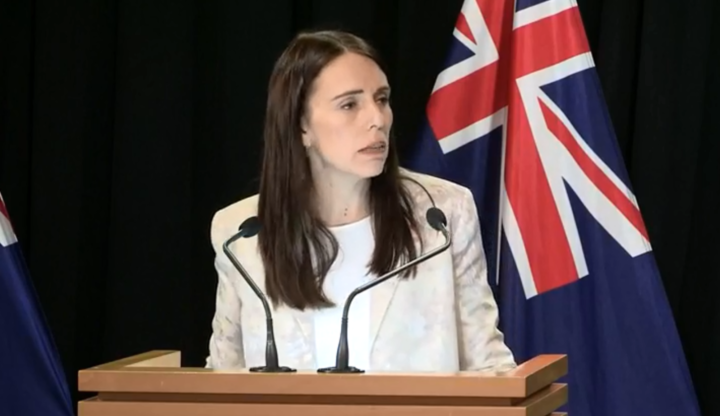 At the time, National said it would be impossible.

Mr Twyford had to implement the policy after the 2017 election. It was by then a huge task, and he wasn't helped by the previous government's failure to change the Resource Management Act. Land scarcity continues to be a major issue.

Could National be looking at a new potential partner party after the 2020 election? Almost certainly not, but the idea was floated this week.

Vernon Tava, a former Green Party leadership contender who also had a crack at nomination as a National Party candidate, said he had been approached by numerous people interested in the formation of a centrist environmental party. 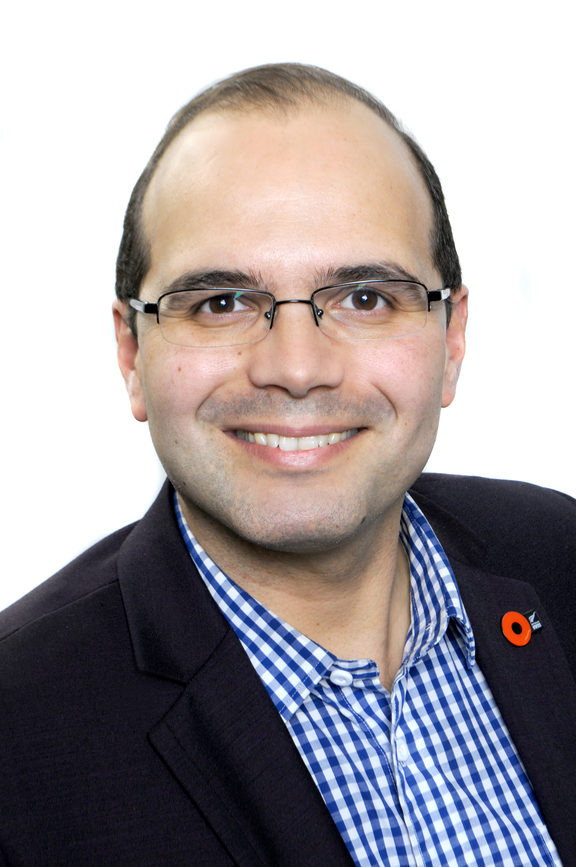 It would be able to work with either of the main parties, giving it significant bargaining power in post-election negotiations.

Mr Tava's reasoning is that the Greens have moved so far to the left that it has lost its focus as an environmental champion, and voters deserve a better choice.

"To vote for the Green Party, you have to not only care for the environment but also ultimately support a party on the far left of politics," he said.

Labour immediately described the idea as a National Party set up.

"It's a desperate and cynical attempt by National to find friends," said Chris Hipkins.

Mr Bridges cautiously welcomed it, saying it could be a valuable addition to the political landscape. He denied any involvement and said he didn't know of any MPs who had been discussing it with Mr Tava.

The chances of it happening are remote. It's very, very difficult to get a new party off the ground, mount a credible challenge and gain five per cent of the party vote.

It cost Gareth Morgan $2 million to find that out.

Even if it did get onto the ballot paper in 2020 it could split in the environment vote - which could mean neither they nor the Greens getting in.