The Prime Minister says the Government this year will be focused on delivering on its promises. 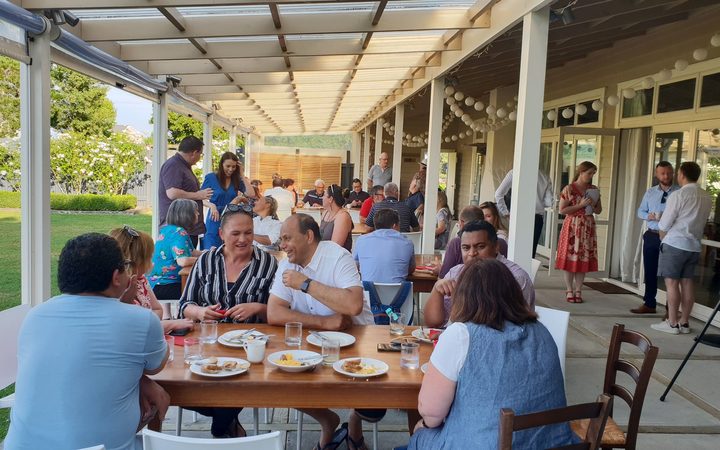 The Labour Party caucus is holding its annual retreat in Martinborough, and MPs are in meetings all day as the party plans for the coming year.

In her opening remarks to MPs, Jacinda Ardern said 2018 was a huge year for the coalition as it bedded in as a government, setting up what she called the "infrastructure" for a significant change in direction for the country.

"The receipt of the Tax Working Group and all the work that falls away from that, mental health - there is a long list of areas where we are now, rightly in delivery mode, and that makes it an incredibly critical year for us."

The Prime Minister has recently returned for the World Economic Forum in Davos.

She told her MPs that she underestimated the reaction to the New Zealand government's work programme.

"The interest there in looking at new ways of operating, the appetite for that was bigger than I anticipated.

"I think that when you distil all of what is happening globally down, I think that people want to hear more from us than just our economic measure of success as demonstrated through GDP."

But she noted that that attention was essentially irrelevant back home.

Ms Ardern and her MPs will spend the day planning and working on strategies for the year ahead.