The State Services Commission (SSC) has launched an investigation into accusations of bullying against Retirement Commissioner Diane Maxwell. 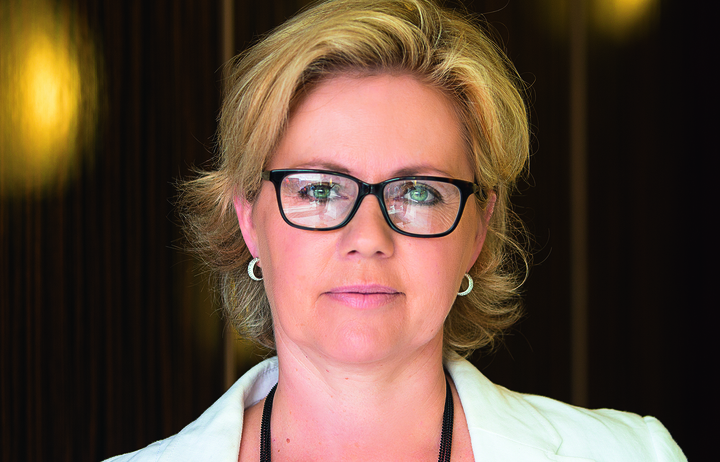 Ms Maxwell has been put on leave while the inquiry takes place and the SSC is expected to report back early next year.

Prime Minister Jacinda Ardern told reporters SSC was the "appropriate vehicle" to look into both the allegations and the organisation's governance.

"If they see a systemic issue, I'm sure they'll advise us of that," she said.

In a statement Mr Faafoi said he had directed SSC to open the investigation because the government was "very clear" on the need for safe workplaces.

"This will ensure any current or former staffers can come forward and will allow the Commissioner an appropriate opportunity to respond to the allegations."

Ministry officials and SSC would support the Commission for Financial Capability and its staff to ensure continuity while Ms Maxwell was on leave, Mr Faafoi said.

Ms Maxwell has been in the role for five and a half years and was given mixed feedback from Human Resources after some staff chose to leave the commission.

She is not expected to be reappointed when her term expired in June next year.

Mr Faafoi has signalled he plans to consider other applicants for the role.