The Commerce Minister has sought advice on a letter he recieved accusing the Retirement Commissioner of bullying. 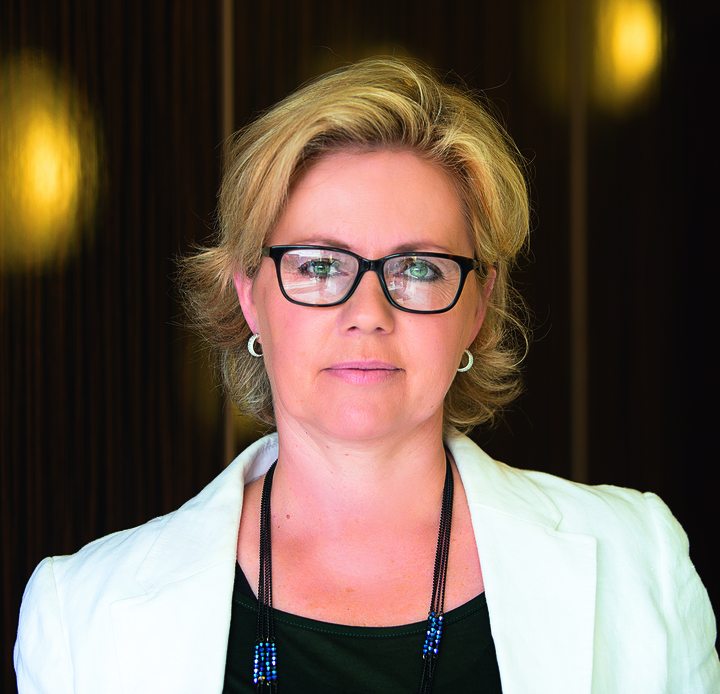 Kris Faafoi was told on Tuesday about the anonymous allegation, which the Commissioner, Diane Maxwell, has rejected.

Ms Maxwell has been in the role for five and a half years and was given mixed feedback from Human Resources after some staff chose to leave the commission.

Several months ago Mr Faafoi asked her about high staff turnover, and she said she had addressed that.

Ms Maxwell said she demands high standards and has a clear and direct leadership style, but also a strong sense of fairness and empathy.

She will complete her second term as Retirement Commissioner in June next year and Mr Faafoi plans to consider other applicants for the role.