Ms Ardern said pre-tax fuel prices in New Zealand are the highest in the OECD while taxes are about average. 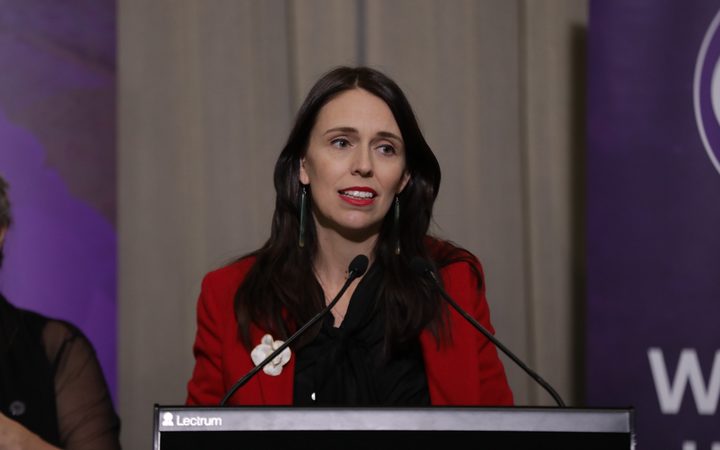 The government is fast-tracking the passing of legislation to allow the Commerce Commission to carry out market studies and require companies to hand over information. The law will go to Parliament this month and Ms Ardern will nominate the fuel industry as the first to be investigated.

The "landed cost" of fuel - including refining, quality premium, shipping and wharfage - has gone up 19 cents this year, she said.

"No-one can tell me why we've had a 19 cent increase since the start of the year. That far outstrips the 3.5 cents of excise that we've seen.

"Aucklanders have the regional fuel tax yet Wellingtonians pay more - so explain that to me.

"If the 3.5 cents came off tomorrow I don't think we would see much of a sustained drop for consumers and yet that 3.5 cents contributes to us making our roads safer and investing in alternative transport." 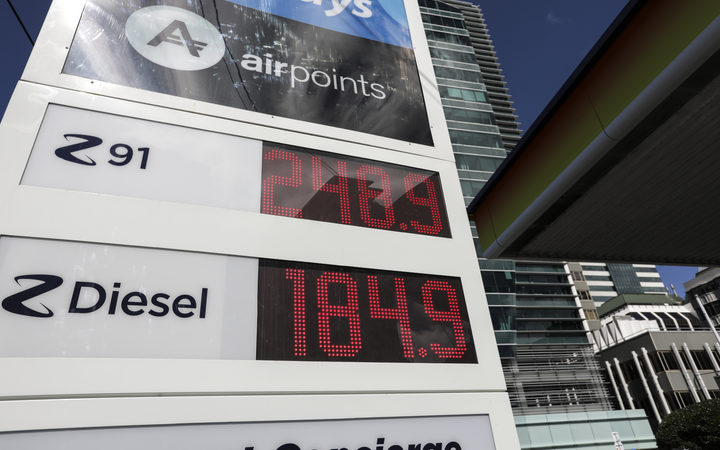 The 3.5 cent a litre rise in excise tax came into effect this month and, in July, Auckland motorists started paying an 11.5c a litre regional fuel tax intended to pay for local roads.

There have been calls for the government to consider cutting taxes on petrol and National Party leader leader Simon Bridges said there would be no new excise taxes in a National government first term.

The government has increases scheduled for 2019 and 2020.

"I would ask the opposition, what are they going to cancel," said Ms Ardern.

Though there were international factors such as the exchange rate, the barrel price and the US relationship with Iran, Ms Ardern questioned why New Zealand paid the highest pre-tax price in the OECD.

"Even 10 years ago we weren't paying the highest pre tax price. In 2008 we ranked among the bottom third in pre-tax prices.

"We've got to start looking at the core issue."

Ms Ardern said there are barriers to entry into the market for petrol retailers.

"You look at what's happening in Wellington and the South Island and that simply comes down to the presence of Gull, for instance.

"There are things that could be done to improve barriers to entry for other providers."

Last year Energy Minister Megan Woods flagged potential action on fuel prices which could include referring the matter to the Commerce Commission. A report commissioned by the previous government into fuel company margin found petrol pricing 'might not be reasonable.