Fuel companies are pushing back against the Prime Minister's claim that New Zealanders are being "fleeced" at the pump. 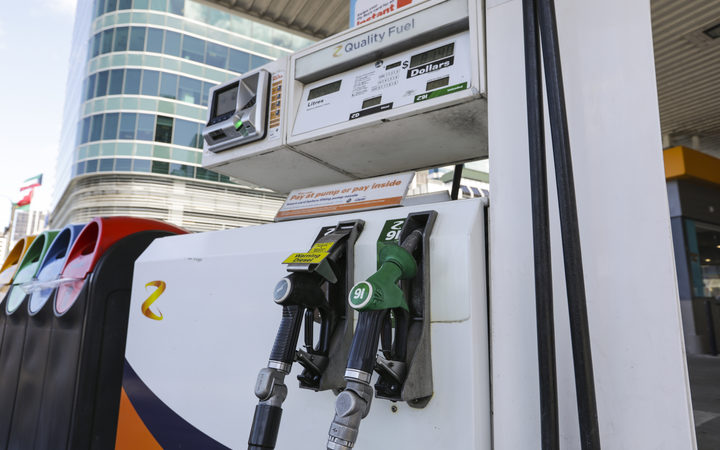 With petrol prices reaching record highs, Jacinda Ardern yesterday launched an attack on fuel importers and accelerated plans to give the Commerce Commission new powers to investigate them.

Gull general manager Dave Bodger told RNZ the market was competitive and its prices were fair.

"From Gull's point of view, we're well known for having some of the best prices in the market, so I don't believe we're fleecing anybody at all."

Mr Bodger said Ms Ardern was "entitled" to say what she wanted but while margins had increased since 2008, they were coming off a very low base.

"At that point in time, oil companies were looking to leave New Zealand and that would have been frightening for our actual infrastructure."

In a statement, Z Energy said it disputed that prices were "unjustifiably high" and disagreed that customers were being fleeced. 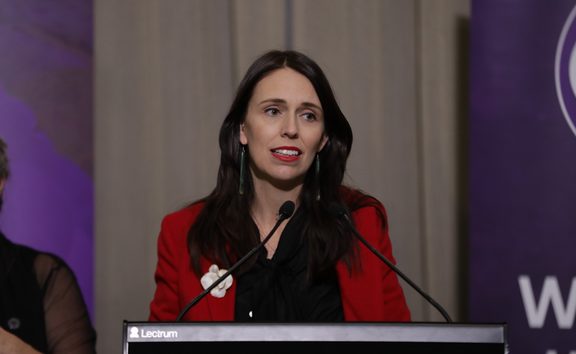 "Z believes the fuel market is highly competitive, but the way to satisfactorily demonstrate this and give consumers the confidence they need is to have the level of transparency that a market study can bring," Z chief executive Mike Bennetts said.

Mr Bennetts said Z's profit margin was not the reason for the price surge.

"Z will release its half year financials in early November. We look forward to sharing an audited, accurate view of our profits with the public then."

A Commerce Commission market study was "the most sensible way forward" and Z would cooperate fully, Mr Bennetts said.

BP also issued a statement, saying it reviewed its fuel prices daily to ensure they were "as competitive as possible".

"Recent price changes have been influenced by increases to the cost of product and the weakening NZ dollar," BP NZ managing director Debi Boffa said.

"In addition to this, the government recently introduced the Auckland Regional Fuel Tax plus increased the national fuel excise by 3.5 cents per litre (plus GST), impacting the price of fuel for motorists in Auckland and across the country."

"Mobil's prices since January 2018 have not moved in line with overall increases in tax, product cost and foreign exchange rates."

Mr McNaught said Mobil's operating expenses and margins accounted for about 18 percent of the pump price.

Automobile Association spokesperson Mark Stockdale said that the share fuel companies took out of the product price was the smallest.

"If you break down the price of a litre of fuel, if you look at it as a pie, the single biggest component of the price of fuel is tax, which is about 43 percent, another 40 percent is the actual product cost... and the smallest portion is actually the fuel company margin or overhead."

"We have to assume with that fuel company margin that the bulk of that is actually overheaded, it is actually costs, [and] some of that will be the profit."

He said an inquiry was needed to establish to better clarity on the fairness of price hikes.

"The main reason we've got rising fuel prices lately is because of the product cost has been increasing... and compounded by a drop in the New Zealand exchange rate which has simply made that worse, and we've also had increased taxes."