Parliament's referee Trevor Mallard is to decide today whether to launch a full-scale investigation into who leaked National leader Simon Bridges' travel bill. 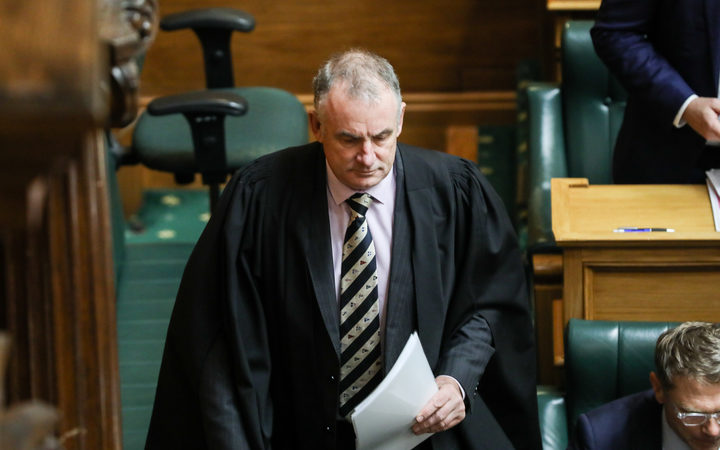 Mr Bridges yesterday called on Mr Mallard to do so, hoping an independent inquiry would prove his claim the leak came from outside his party.

"I'm confident it's not going to be a National MP, but let's see where this goes," he told reporters.

"What's important is we have a full, independent inquiry and we find out where - amongst members of Parliament, amongst Parliamentary service, amongst government - responsibility lies."

Mr Bridges said the investigation should be headed by someone such as a High Court judge with "the best forensic expertise" and agreed to by the National Party.

"It has to be away from the Speaker, from Parliamentary Services and from the government.

"That is no reflection on anyone... it's really about protecting reputations in as much as the Speaker is head of our Parliamentary Services and the defender of our parliamentary privileges." 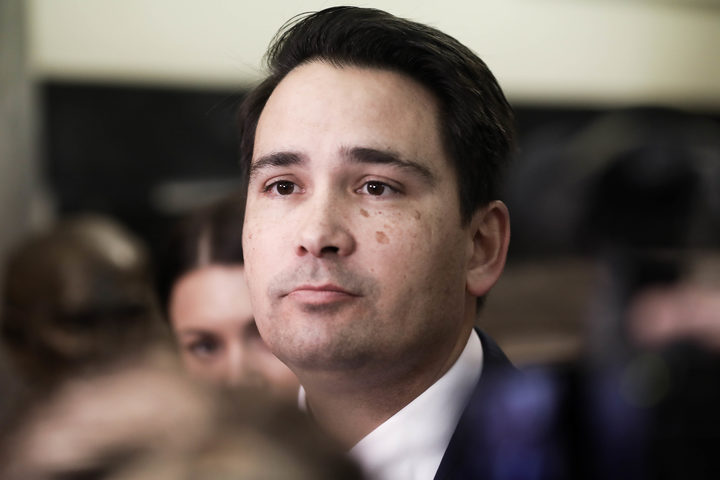 National MPs would be expected to cooperate with the inquiry and would suffer consequences if implicated, Mr Bridges said.

"But I am confident, with reasonable reason, that this will not be a National MP - and I want to get to the bottom of it."

Mr Mallard had already demanded a list of everyone who had access to the spending figures and told reporters on Tuesday he would "take soundings" over whether to order further forensic examination.

"It doesn't reflect well on the organisation as a whole," he said. "I'd prefer to wait for 24 hours before making any further comment."

It appears only the National caucus, certain parliamentary staff and Mr Mallard had access to the spending figures prior to their leaking.

Prime Minister Jacinda Ardern yesterday denied any of her MPs had anything to do with the leak.

"We've had it confirmed that no-one in Labour ever actually had access to that information and it would be improper if we would have," she said.

"The only groups as I understand who will have had access will be the opposition themselves and the Speaker."

Ms Ardern said she has no need to seek assurances regarding any actions by Mr Mallard.

"He is impartial. He doesn't attend caucus. He presides as an officer of Parliament. It's a really serious allegation to suggest he could be involved in any way."

"We never see that information... No party is getting any other party's information on that matter," he said.

"There's 56 members in the National Party caucus. Fifty-five are suspect."

The full expenses - for all parties - are due to be made public on Thursday.

Mr Bridges has repeatedly defending his spending as a good use of taxpayers' money, saying it's important to get out and about the country.