Claims that National's suggestions on the medicinal cannabis bill were ignored during the select committee process are offensive, says Labour MP Louisa Wall. 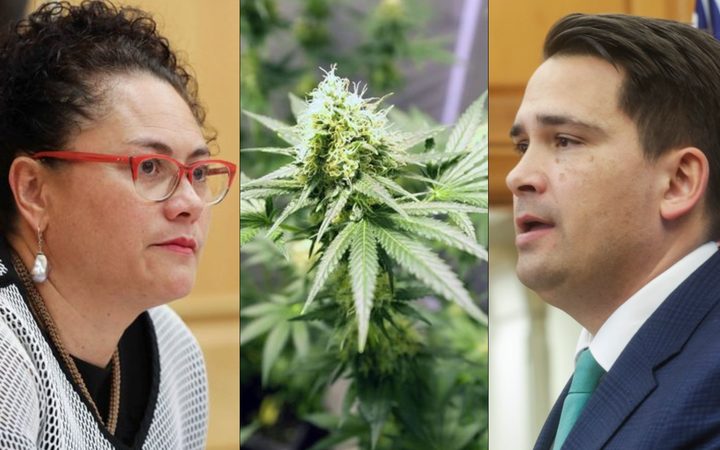 Government MPs have accused National of playing politics after it withdrew its support from the medicinal cannabis bill currently before select committee, and offered up its own member's bill.

National Party leader Simon Bridges has insisted it was not a stunt and the party wanted to give sick New Zealanders better access to high-quality medicinal cannabis.

But Ms Wall - who is chairing the health select committee - told Morning Report that if National's intentions were genuine they would have made amendments to the current bill.

She said the accusation by committee member Michael Woodhouse that government members were ambivalent to National's suggestions was offensive.

"At the end of the day, the sticking point was about the regulations and the fact the National Party wanted us to come back to the house to go through another exhaustive process before they would support the bill, but every other aspect of the considerations that they put forward were accepted by the committee."