More than 200 people have been asked if they would like to alter their submissions on a medicinal cannabis bill if in making them they've admitted breaking the law or have disclosed personal health issues. 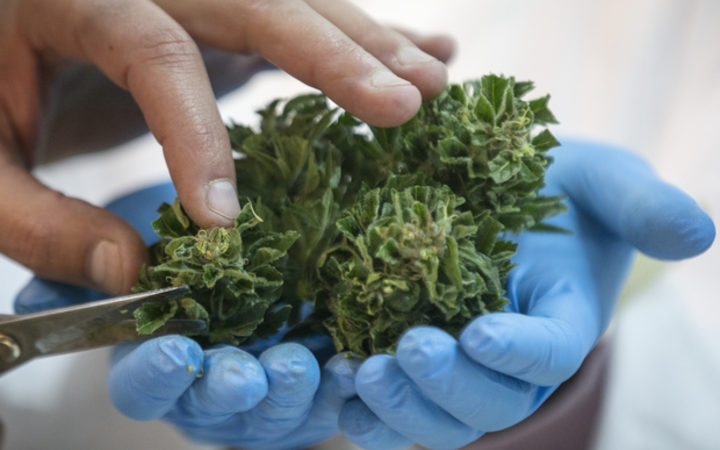 Parliament's health committee is hearing submissions on the bill, which lays the ground for a regulated medicinal cannabis industry.

The submissions are searchable and there's nothing to stop the police or employers using the information.

The Clerk of the House of Representatives, David Wilson, said the committee is alerting people their submissions will be public.

"One or two people have contacted us in the past and said that they've had difficulty getting jobs because of things they have said in submissions.

"So we always do warn people up-front, but we just thought in this case, given the subject matter and the fact that currently possession of cannabis is a crime that's it's better to warn people," Mr Wilson said.

Mr Wilson said while the submissions are protected by parliamentary privilege, so the Police could not use them in Court as evidence of a crime, they could be still accessed.

"It could help them identify someone that they then later chose to investigate, they just couldn't use that submission as the basis of their case or as evidence in any prosecution in the future," Mr Wilson said.

Submitters are being given them a range of options.

They can leave their submission as it is; they can make it anonymous; they can remove parts of it; or they can withdraw it entirely.