It's all over for the party founded by Gareth Morgan, The Opportunities Party. 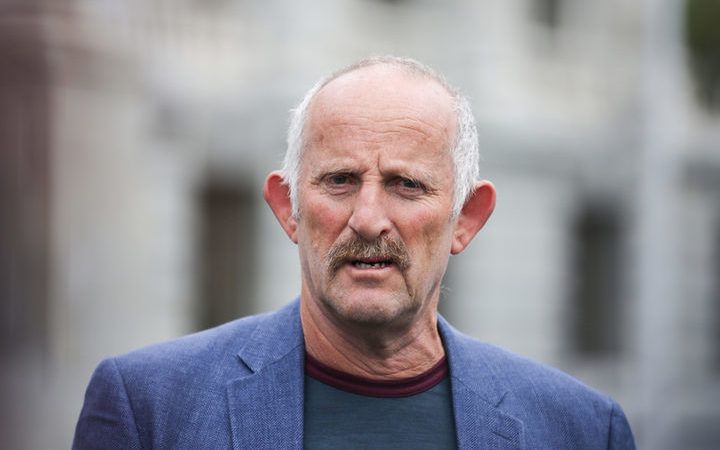 The Board of TOP has decided to have its registration with the Electoral Commission cancelled and the party will not contest the 2020 election.

TOP was formed in late 2016 to contest the 2017 election in which it polled 2.4 percent, short of the threshold needed to enter Parliament without an electorate seat.

Gareth Morgan presented it as the party of policy, but it became more well known for Dr Morgan's outbursts on Twitter.

On announcing the demise of the party, Dr Morgan said he was proud of the policy manifesto that had been developed.

"The legacy of that manifesto remains and to be frank was all that personally ever interested me.

"The voting public demonstrated that best practice, evidence-informed policy is not of significant concern when deciding elections.

"When 20 percent of the vote moves in 48 hours simply on the back of a change of leader, with no improvement at all in policy being offered, what makes the New Zealand voter tick is clear."

The simple fact was that the party lacked the public support it needed, Dr Morgan acknowledged.

"That's reality and we accept that.

"With no inclination to compromise policy for political ambition, or to de-emphasise best practice policy for the promotion of whatever else attracts people's votes, it's pretty obvious what the appropriate course of action for this party should be."