The Opportunities Party founder Gareth Morgan has told one of his former list candidates to resign from the party, telling her in an email she was a pain in the arse. 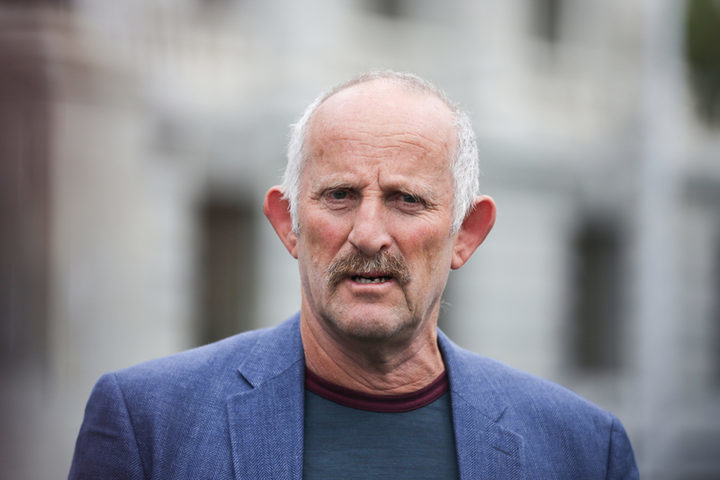 Jenny Condie said the one line message from Mr Morgan, which she had tweeted, was in response to her questions about where the party was heading after the election failure.

TOP got just 2.4 percent of the vote.

Ms Condie emailed Mr Morgan about her concerns and received a reply that said: "Hi Jenny - please just resign from the party - you're a pain in the arse. Ka kite ano, Gareth."

Soon after Ms Condie discovered her TOP email address had been cancelled.

Ms Condie said she and a number of other volunteers had been concerned about Mr Morgan's behaviour and did not like his reaction when the Prime Minister's cat Paddles was run over.

She said one other former candidate had resigned because of the email and two others who supported her had also been strongly encouraged by the party founder to leave.

Gareth Morgan did not respond to questions from RNZ News.

So this happened today.

Also, my TOP email address no longer works. You can contact me at dr.jenny.condie@gmail.com. pic.twitter.com/3KgvSu0ZGd